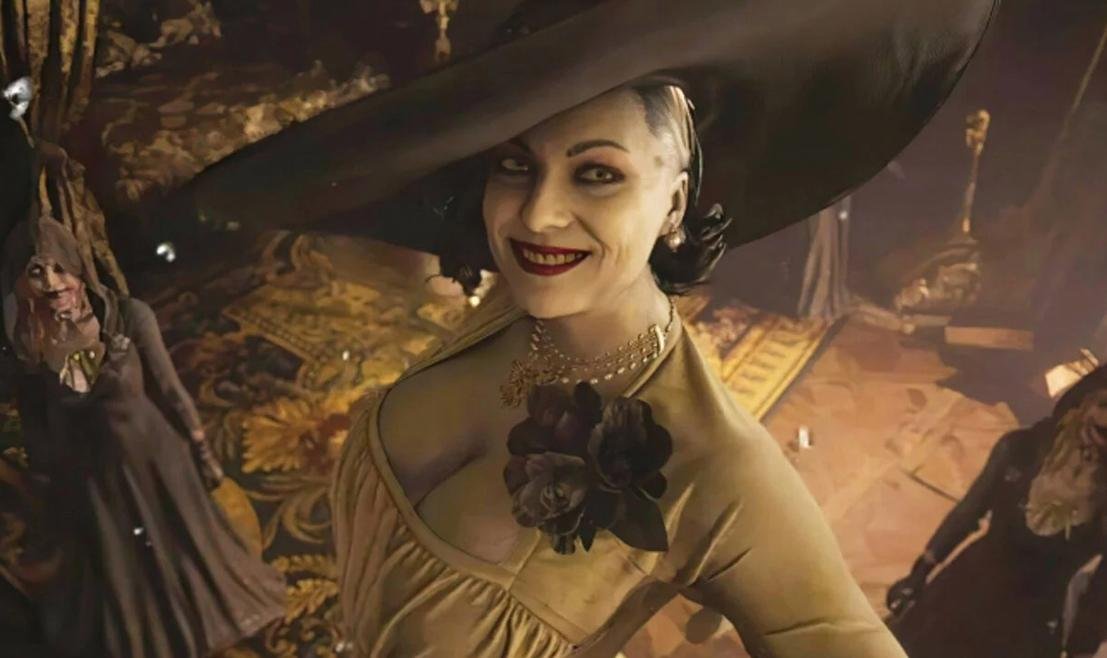 According to a conversation with Resident Evil franchise creator Shinji Mikami, the Capcom planned to develop Resident Evil 7: Biohazard as a multiplayer game with microtransactions. The information was revealed by executive Jun Takeuchi, during an interview with Capcom’s official YouTube channel.

According to information revealed by Takeuchi, Capcom was pushing the team to develop the game with an online multiplayer mode, in addition to downloadable content and microtransactions. However, company president Kenzo Tsujimoto intervened and decided to hire Takeuchi to clean up the mess.

“It was January 4th, the first working day of the new year. The president called me to his office [e disse]: ‘Resident Evil 7 is in terrible condition. Takeuchi-kun, come in and help do this’. So that’s how I ended up working on Resident Evil 7.”

The team came to an agreement and decided that the game should return to the franchise’s origins with classic horror. In fact, Takeuchi also explained that director Koshi Nakanishi was only hired after he put pressure on Capcom.

“First, we decided that Resident Evil’s roots are in horror. We talked a lot about this. The multiplayer idea was quickly killed off. If we could put it together properly, we could make an exciting multiplayer horror game, but we really didn’t have any good ideas, so we left it alone.”

Previous Post
Juliette says she is watching BBB 21 again on the advice of her psychologist
Next Post
Netflix Releases Official Poster for ‘Cobra Kai’ Season 5: “A New Era Without Compassion”