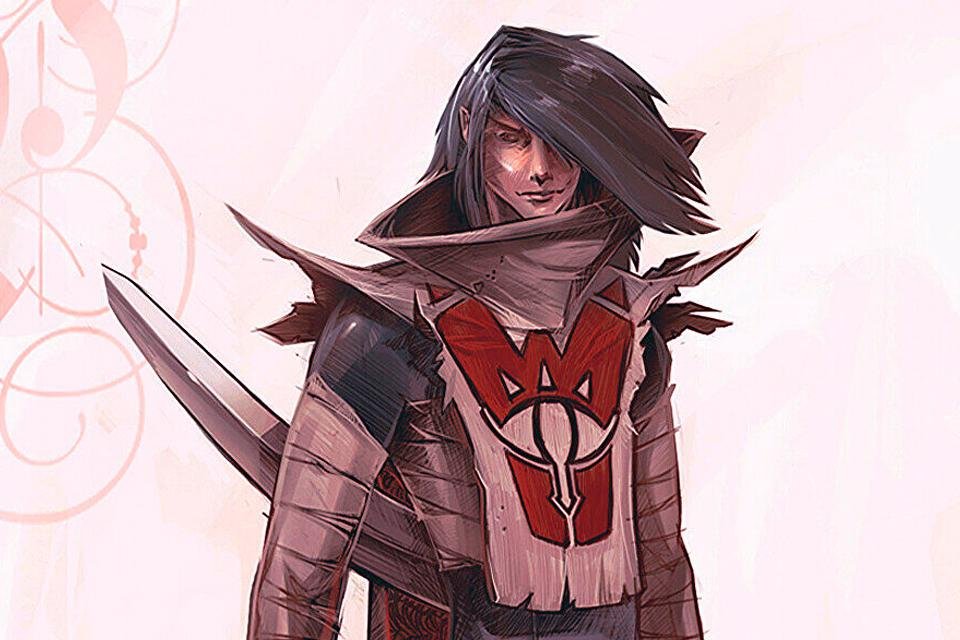 In 2020, a series of never-before-seen concept art revealed that the retro studios, responsible for Metroid Prime, came close to producing a game inspired by The Legend of Zelda. Little had been revealed about the project. Yet.

A new video from Did You Know Gaming features an investigation and a series of interviews with former developers at the studio to talk about the project, which would be quite different from what fans imagined, with Sheik (Zelda) as the protagonist, on a journey which accompanied the last Sheikah, who would transform into the Master Sword — a concept that was altered and repurposed in Skyward Sword.

As it was revealed, a prototype was even made for the Wii, in which the player would be attacked by enemies and would have to counterattack as they approached, in a style similar to the classic whack-a-mole game (the one in which players must hitting moles coming out of holes).

The project, at the time, was a failure, with several development problems and lack of a clear direction for the game, which would be too simple and very different from the rest of the franchise, as explained by Paul Tozour, programmer working on the concept.

“I see people commenting on that concept art on the internet, saying, ‘Oh my God. Retro was working on a Zelda game. That would be so amazing,'” says Tozour. “I understand that feeling, but what they need to understand is that it wasn’t really a Zelda game. At no time was it like Zelda. It was an experiment gone wrong that coincidentally took place in the Zelda universe,” he explained.

The video also reveals something unprecedented: Retro also got to work on another spin-off of the franchise, starring a Goron, a Zora and a Rito who needed to save Link – a concept very similar to Breath of the Wild. The channel promised to make an exclusive video to talk about this project soon.

Although none of these projects got off the ground, fans are still waiting for the sequel to The Legend of Zelda: Breath of the Wild. Already on the part of Retro Studios, Metroid Prime 4 is also on the way, in addition to a possible remastered version of the first game in the saga.