Review | Never Have I Ever…: Season 3 Fixes the Mistakes of the Previous Cycle and Prepares for its End 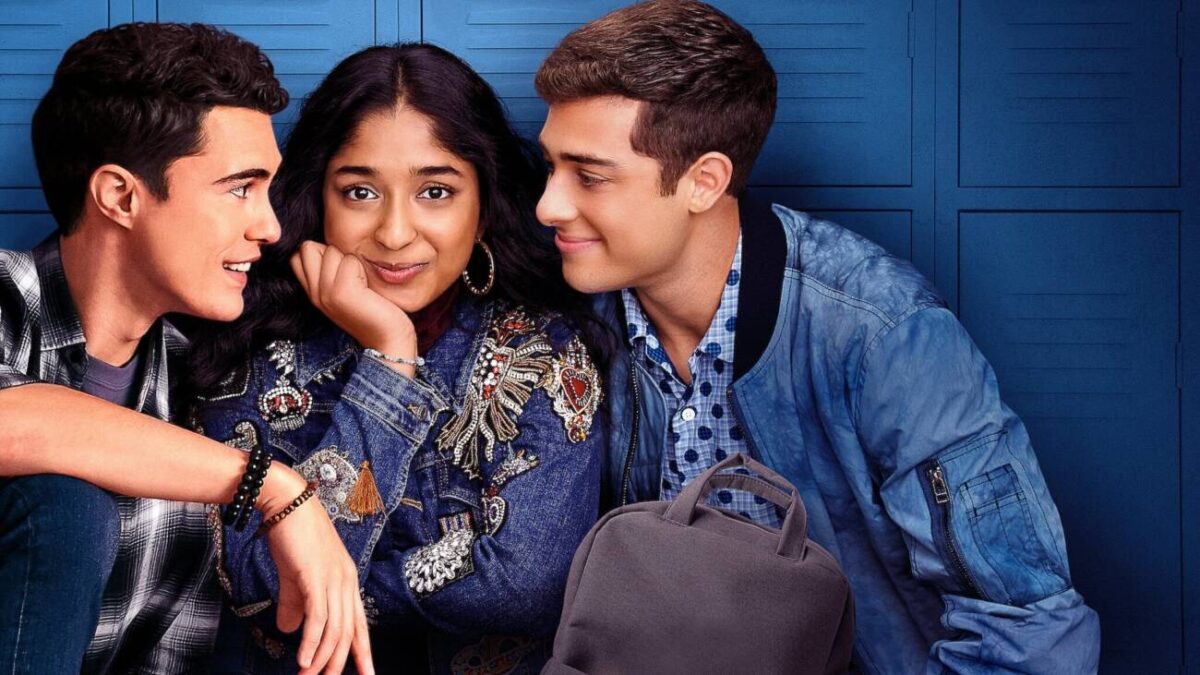 The creative peculiarity of Mindy Kaling and Lang Fisher made of I never… that teen experience that transcends its own gender. Between the sudden loss of her father and a strict mother struggling to create some kind of parental connection, Devi (Maitreyi Ramakrishnan) has become a kind of alter ego of our own adolescence – an extension of ourselves. His impulsiveness, constant emotional turmoil and need to spin everything around him made for an excellent and touching opening season.

But as the second cycle weaved its journey into new episodes, several cracks appeared in the plot. And what was previously identifiable, became repetitive and cyclical, in a plot that gave little value to its supporting actors and ruminated on the beaten existential crises that, now, were already quite exaggerated, forced and excessively egocentric. But catching its breath with lightness and brilliance, Never Never… returns more mature in its 3rd season, presenting a grandiose evolution in the characterization of Devi, as it makes room for her best friends to have greater moments of highlight, with more evolutionary arcs and solids.

The male characters are also not far behind and Paxton (Darren Barnet), Ben (Jaren Lewison) and Trent (Benjamin Norris) stop orbiting solely around Devi, to finally move forward. And with tighter, even more dynamic episodes, Kailing, Fisher and his writing team make it very clear that they are in a hurry to cut corners in order to build the series’ ending in a more planned and natural way. With teen dilemmas taking on a much deeper and less childish layer, the original Netflix comes back energized, funnier and lighter – without losing that dramatic touch that helps guide the characters’ conflicts.

Preparing the audience for the imminent end, which will happen with the 4th and final season, the original Netflix remains an excellent home program, capable of fun, as it also warms the heart. bringing Andy Samberg again as one of the narrators of the new episodes, I never… he still manages to put a smile on his face and proves to be one of the best teen comedies today, with a narrative that, although it demands little from its audience, is capable of delivering the right entertainment for a light and pleasant weekend on the couch.

Previous Post
Gotham Knights wants to make the most of its characters!
Next Post
Review | Good morning, Veronica: Season 2 delves into sensitive topics and softens the strongest scenes