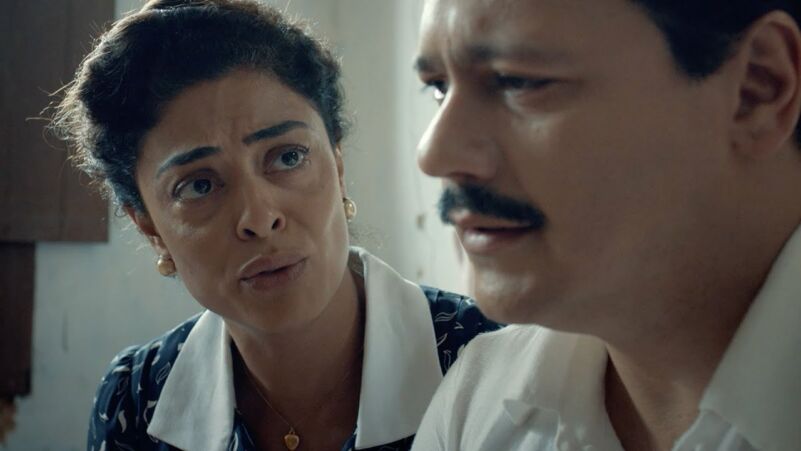 The stories of and written by spirit mediums are best sellers since the time of the father of spiritism, Allan Kardec (which has since become a movie), whose books sell millions of copies worldwide annually, and Chico Xavier (which won a movie ten years ago and in October will win a new production). Since then, many writers have emerged transcribing stories of visiting spirits, such as the publishing phenomenon Zibia Gasparetto (which will also win a movie later this year in theaters). In other words, there is demand, there is an audience and there is a need to tell the stories of mediums and spiritist writers. The newest release in this group goes by the name ‘Predestined: Arigó and the Spirit of Dr. Fritz‘, which arrives on September 1st in theaters across the country. 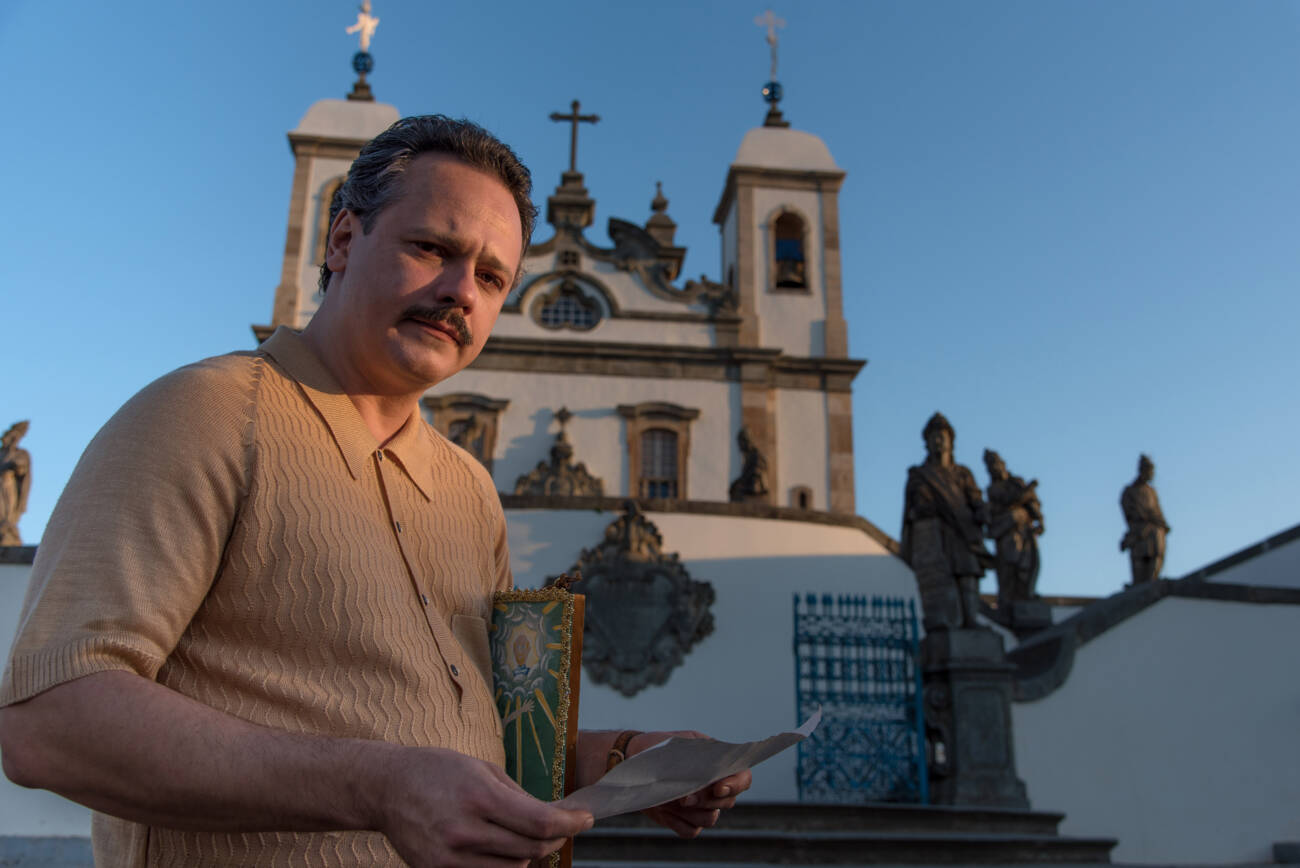 José Arigo (Danton Mello) was an ordinary guy from Congonhas do Campo, a historic area of ​​Minas Gerais. He had his quiet little life as a salesman in a trade until his reality is completely transformed after the visit of the spirit of the Dr. Fritz (James Faulkner), a German doctor killed during the First World War who forces him to accept the mission of being his instrument to heal people. at first, Arigo doesn’t want that, because he begins to realize, in the first acts, that his actions will affect his entire community and, mainly, the life of his family with Arlete (Juliana Paes). But no one can escape fate, and by embracing yours, Arigo also arouses the fury of the local priest (Marcos Caruso) and the capital’s scientists and doctors.

Inspired by the true life story of José Arigo‘Predestined: Arigó and the Spirit of Dr. Fritz‘ is more than one drama biographical or a spiritist film: it is due national recognition for an important personality of a religion who, had he been born in another country, would be a reason for study, not rejection, as the film itself says. 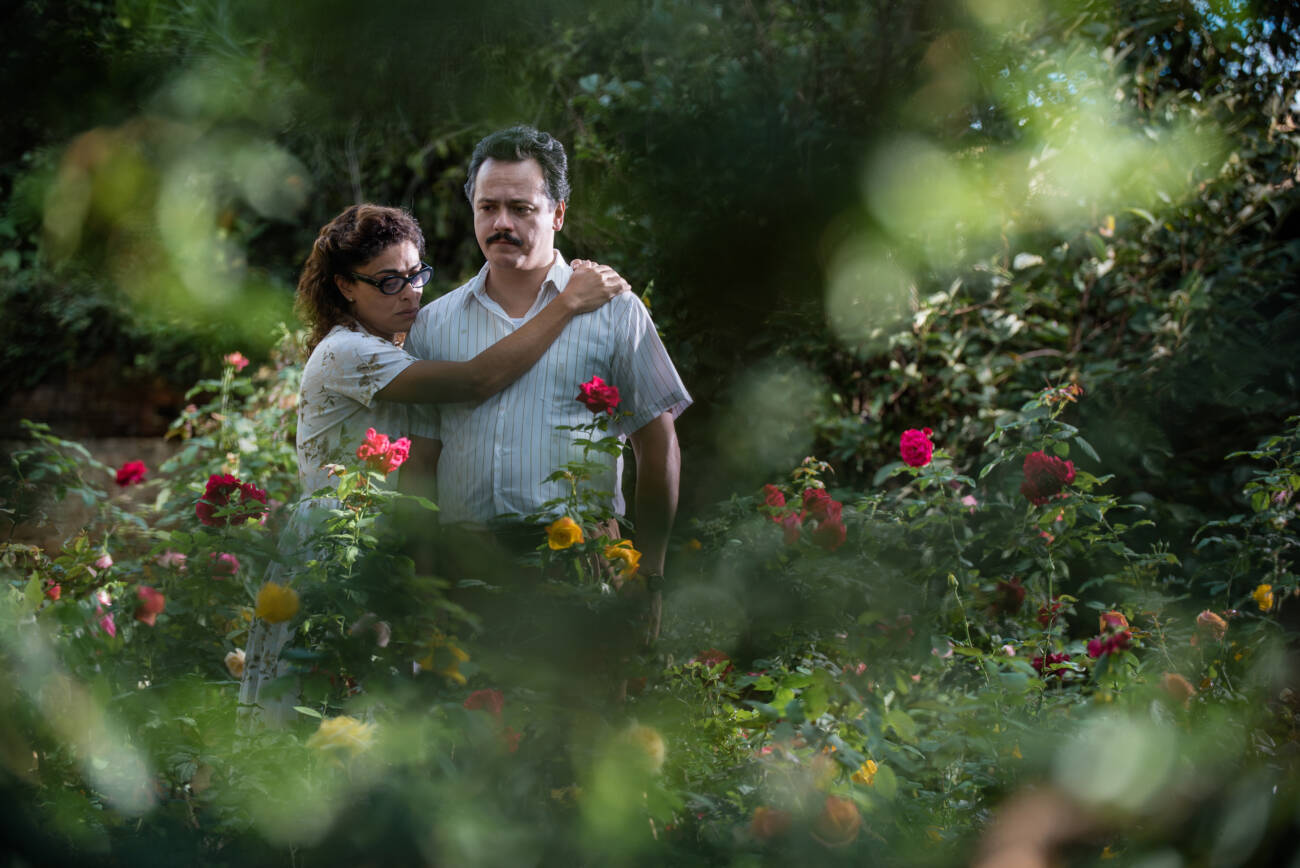 the script of Jacqueline Vargas is one of the most interesting things brought to cinema this year: centered on the history of the medium, it makes use of narrative resources from the horror to portray the famous spiritual surgeries of José Arigo. The scenes are based on rare recorded sessions of the medium at work, recorded by an American team that demonstrates, in practice, how the whole surgery thing was done without anesthesia, in the dry, with the knife, and that Arigo removed tumors, retinas and other rotten parts of the human body like that, without anesthesia. There are not few scenes, very graphic and close-up, of these surgeries, bathed in blood and pus, therefore, the most sensitive viewer is recommended to turn his face at these moments.

Gustavo Fernandez imprints humanity on the characters in his film, especially the antagonists. It’s a good idea to put Danton Mello and Juliana Paes in the main roles, who demonstrate, with category, the years of experience in the performances and give depth to their characters, supported by the production of art and costumes that manage to recreate a Gerais from the 1940s to 1960s without even looking like fiction. provocative, ‘Predestined: Arigó and the Spirit of Dr. Fritz‘ is a film that will surprise even the most skeptical of viewers. 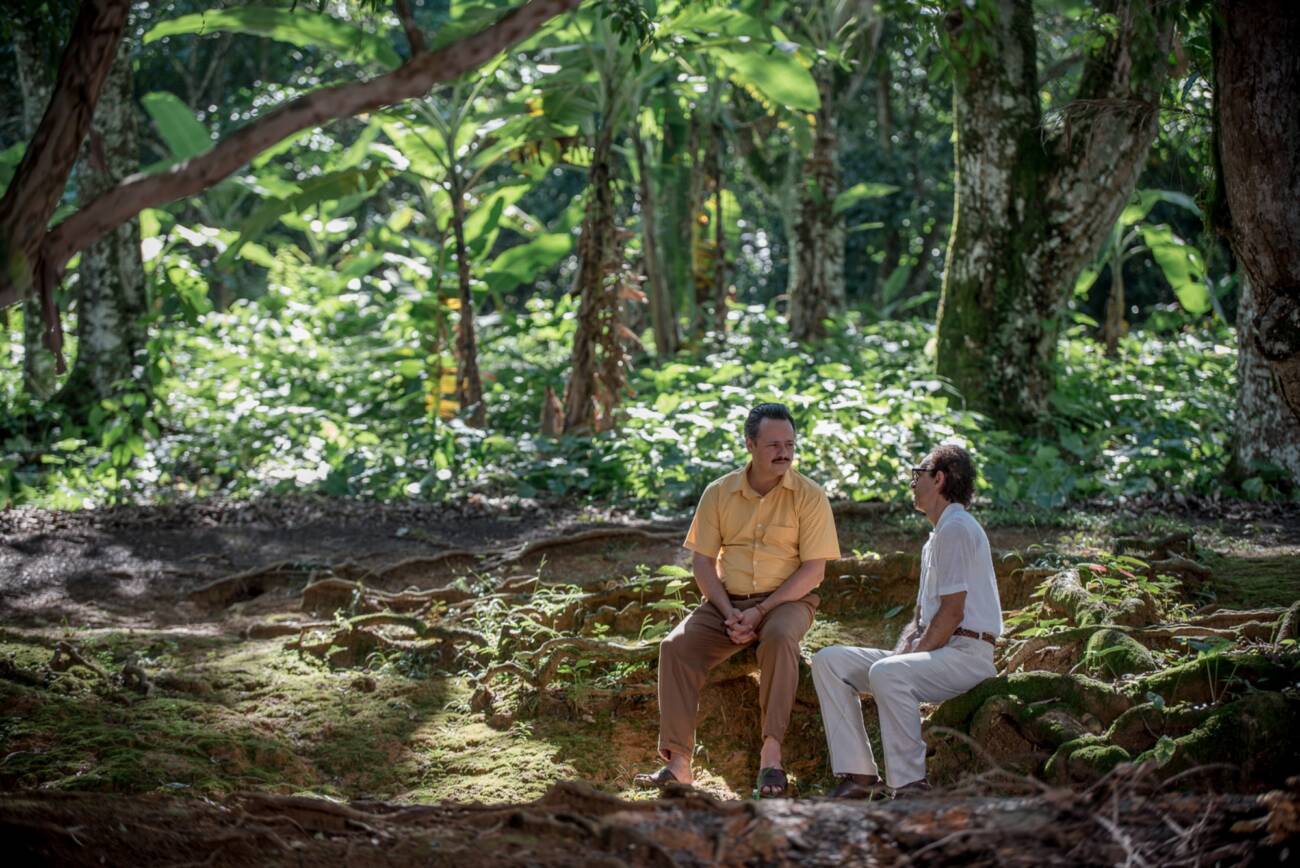