Review | What Would It Be If…?: Netflix Drama With Lili Reinhart Has No Climax, But Still Manages to Win Us Over 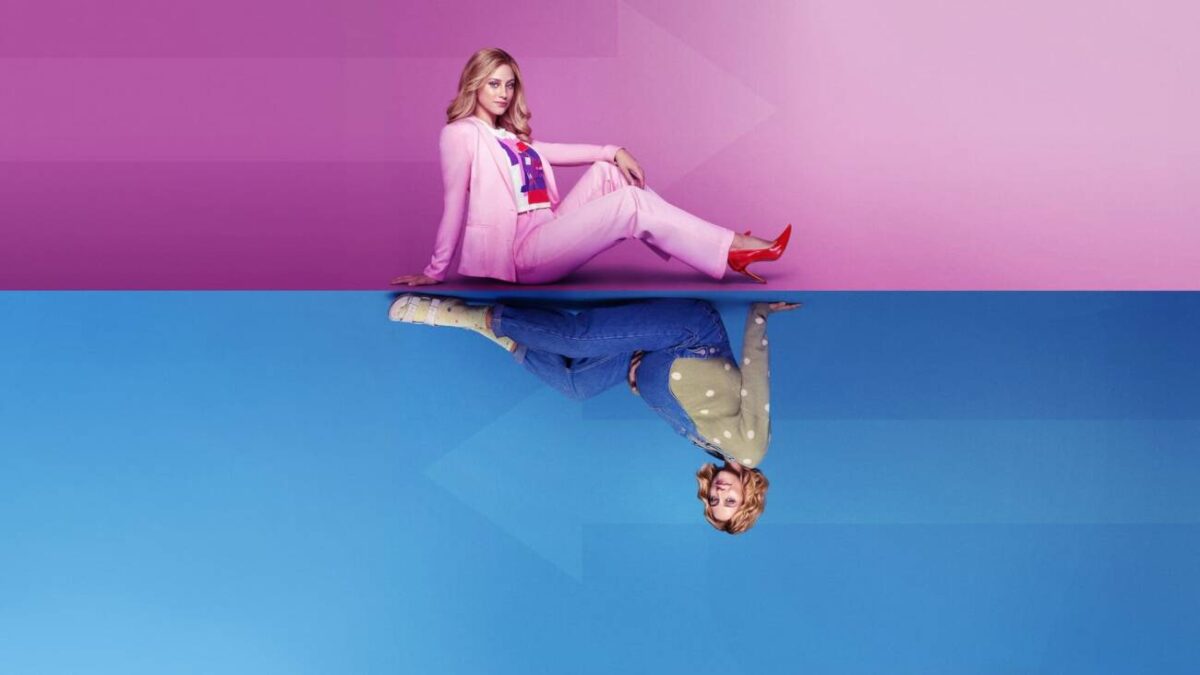 It’s easy to get lost in all the infinite possibilities and paths we could have followed in our lives, when we think how much a moment is capable of redefining and redirecting our future. This reflection, so existential and so natural to the human being, is transformed into a new romantic drama of the Netflixentitled How would Se8230;?. Exploring two opposing routes of a young woman just graduated from university, the Wanuri Kahiu brings an optimistic view of how a reckless or reckless choice can still turn into a flowery journey of self-discovery.

the essence of What Would It Be If…? lies in the fact that, even if some routes we follow are tortuous and even impulsive, it doesn’t mean they will stop us from becoming that better version of ourselves. And for this premise, the screenwriter April Prosser gets it right easily and right away manages to win over the audience. And here, we see life unfold through the lens of Lili Reinhart and her biggest dilemma: the possibility of an unexpected pregnancy at the height of her youth. Over the course of two hours, we follow two distinct timelines, guided by the result of your pregnancy test. And in a dizzying spiral of change and novelty, we see how dynamic life is and how we were made to adapt to any circumstance.

Not that this reflection is anything new. But even if Prosser supported by an inauthentic and very basic narrative structure, the intensity and realism of Reinhart’s beautiful performance take us to the most hidden and sometimes even forgotten corners of our own souls – bringing out that spark that once again lights up in us. with the following question: “What would it be like if…?”. And by naturally putting the audience in the same dilemma as the protagonist, the romantic drama becomes absolutely identifiable, with all its clichés, repetitive speeches and mannerisms that replicate other romances and romantic comedies from previous years. 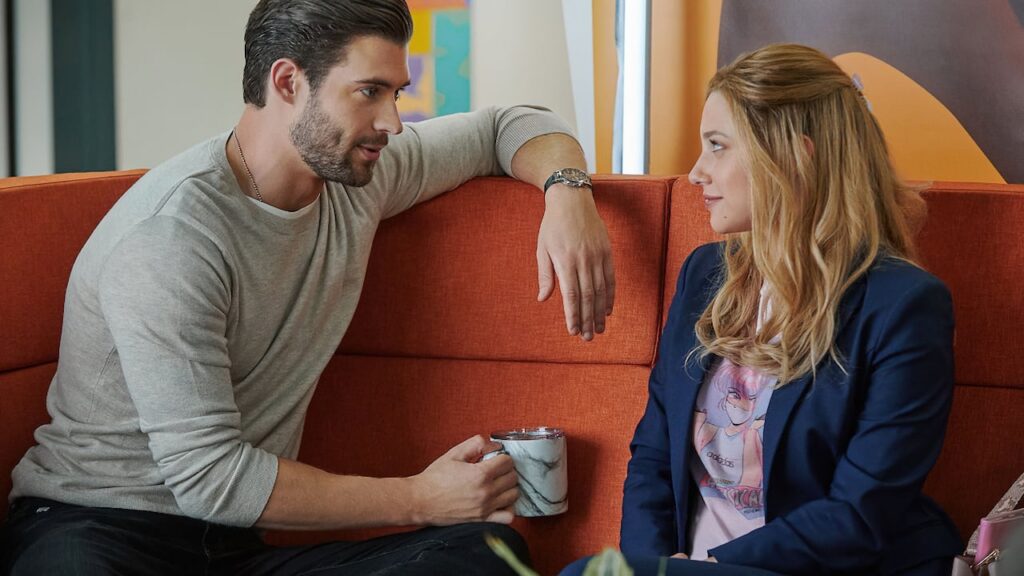 But the production’s biggest problem is its lack of climax. With the plot moving in a linear fashion without any major conflict, the end of the second act is blasé and does not provoke more distressing feelings in the audience. Without a plot twist, the drama feels more like an ordinary story and doesn’t offer anything extraordinary to justify its two-hour length. And at certain moments, it’s easy to see that the feature would work much better as a 30-minute short film. Even so, What Would It Be If…? captivates us with its inspiring optimism and lulls us with a warm ending that reminds us that – whatever the circumstances – everything is really going to be okay.

Previous Post
The Last of Us Part 1 pays homage to famous Sony games
Next Post
Ludmilla launches unprecedented partnership with Marília Mendonça. Listen to “Insomnia” with the lyrics