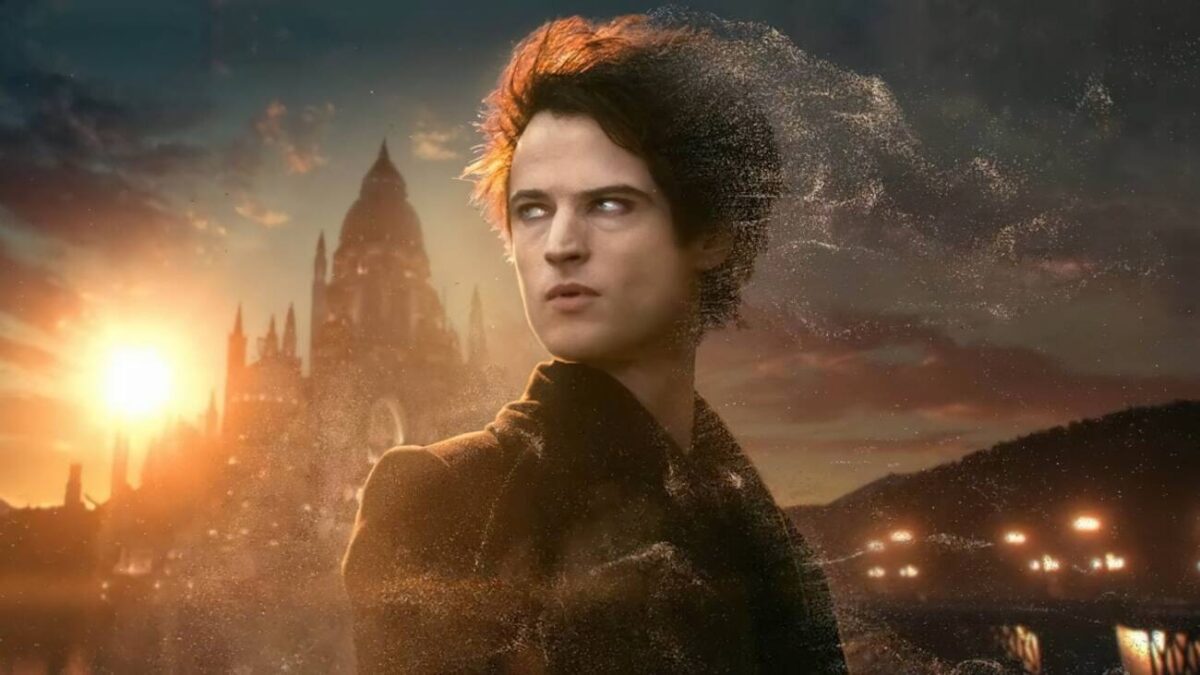 Caution: lots of spoilers ahead.

Note: The previous review analyzed the first three episodes of the season. This review looks at the entire season.

‘Sandman’ it had been about to get an audiovisual adaptation for quite some time – more precisely, for more than three decades. However, it would not be until 2022 that the iconic comic book saga signed by Neil Gaiman would come to life by Netflix, an exciting announcement for fans of the comics and a little worrying, considering the complex and troubled catalog of the streaming giant. Fortunately, the series’ premiere season, which has ten episodes, manages to honor the essence of Gaiman’s work and invests efforts in each of the work’s gears, transforming it into a cathartic experience about human ambition and the forces that hide from the world we live in.

Despite having broken down the initial three episodes in the review I wrote a few days ago, it’s always good to remember the main plot: an occultist named Roderick Burgess (Charles Dance), in a desperate attempt to bring his late son back to life, casts a spell to imprison Death (played, a few chapters later, by Kirby Howell-Baptiste), a Perpetual entity that rules the order of the cosmos. However, he ends up imprisoning another entity known as Dream, Morpheus or Sandman (incarnated by Tom Sturridge in a career-defining role). From there, Roderick demands that he grant him desires such as wealth, power and immortality, but he encounters a barrier in seeking to communicate with Morpheus and prolongs a gigantic destabilization in the universe; after all, Morpheus is the ruler of the Dream World and responsible for creating dreams and nightmares (that is, without him on his throne, things coalesce into a chaotic and uncontrollable snowball). 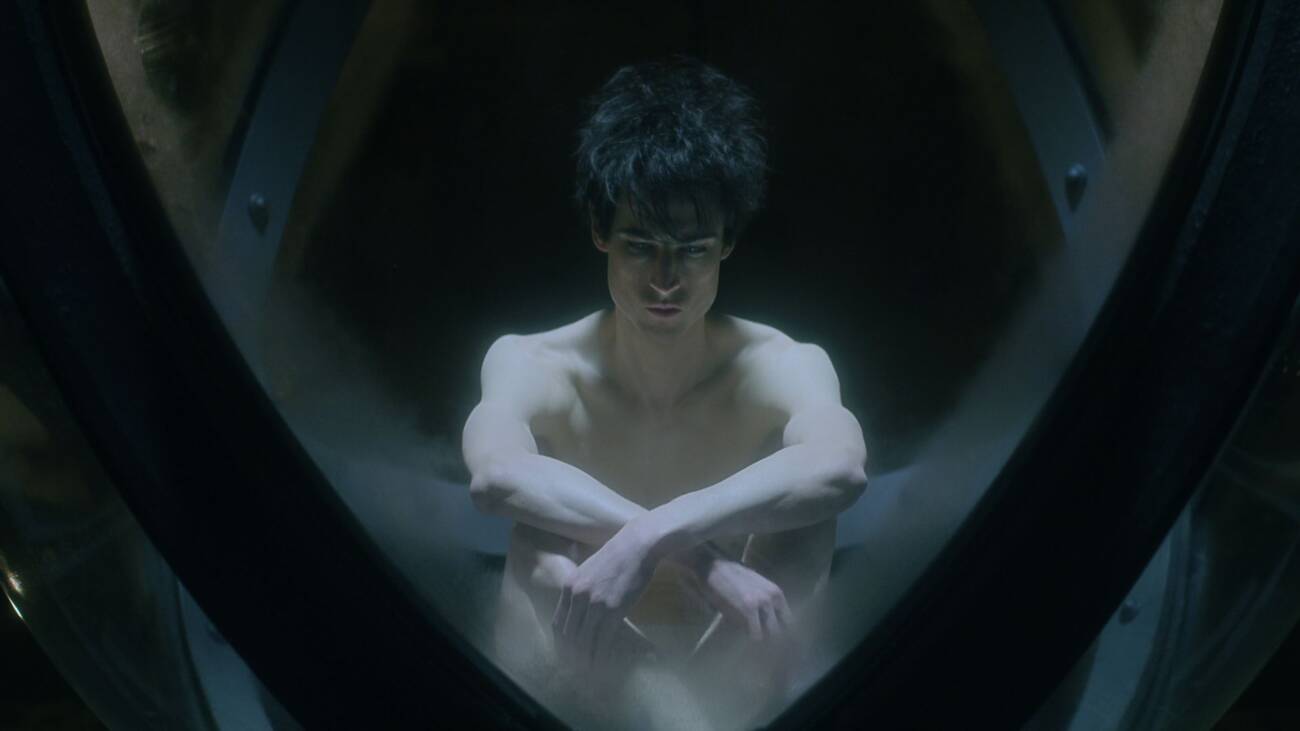 Despite the fabulous and supernatural atmosphere, Gaiman gained fame for extremely intricate narratives that dialogue not only with fantasy worlds and ethereal characters, but also delve into reflections on the meaning of life and what awaits us after the inevitability of death. In ‘Sandman’, the main idea is not to divide the characters into villains and good guys, as we usually see in plots of the genre, but rather to deconstruct the Manichaeism to which we are exposed. The titular character himself poses as a deity who believes he is right about everything and everyone, even more so when it comes to human character; however, as we see throughout the series, Morpheus discovers that being human implies an infinity of layers, uncertainties, insecurities and dreams that not only make them different from one another, but allow the King of Dreams himself to have “material” to work with. to feed what we know for hope.

In the same way, we are presented with different portraits of abstract constructions that manifest themselves in palpable signs and with a specific purpose: we have the aforementioned Death, the older and wiser sister of Morpheus, whose backstory is driven by the frustration of being so feared. . In fact, the very concept of death is carved from a monochromatic perspective, in which it is contrasted only as the negative pole of life – that is, the absence of what keeps us alive. The series, in this way, rescues the metaphysical elements of the comics and allows Howell-Baptiste to do a moving job of providing more depth to the character he plays, bringing tears to the most skeptical viewers and allowing us to miss him after the episode in which he appears. 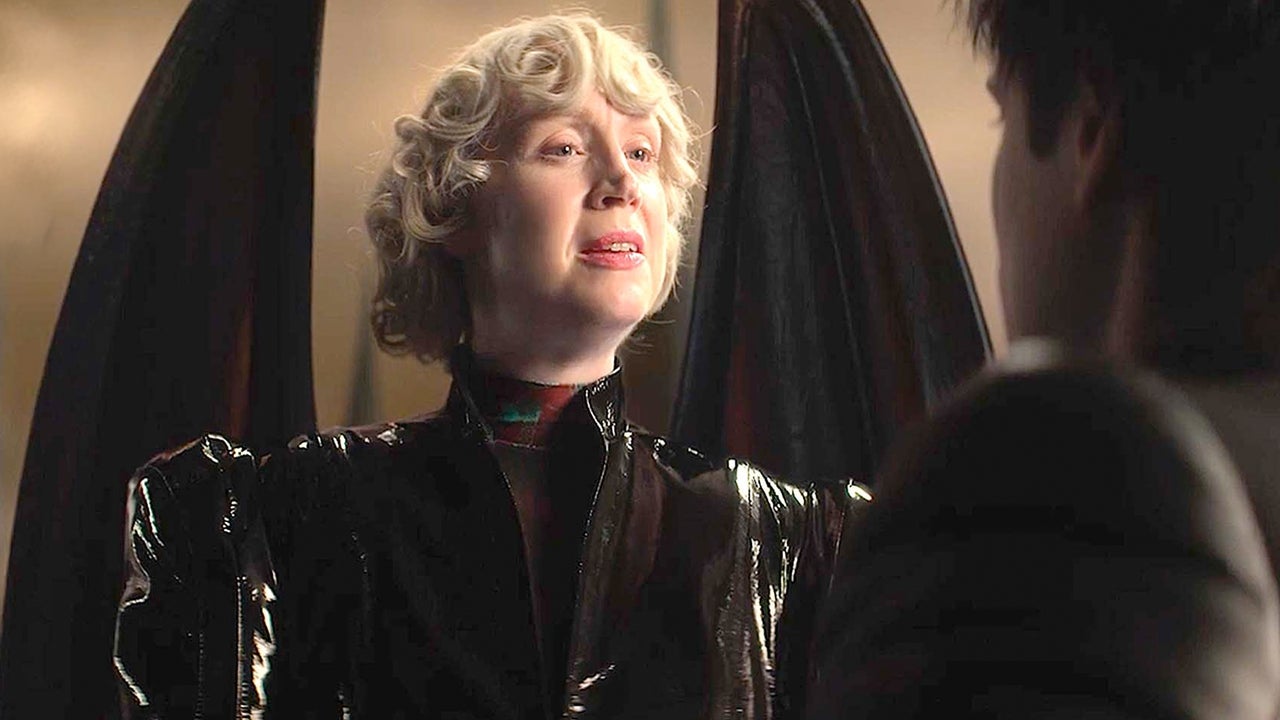 It would take an entire text just to talk about the protagonists and supporting actors who appear on the small screens – and how Gaiman, who is responsible for supervising the show alongside David S. Gyer and Allan Heinberg, uses the anthological format in order to perpetuate an identity that we hope will be repeated in future cycles. Of course, we’d like to see a more prominent presence of Death, Lucifer (Gwendoline Christie) and Johanna Constantine (Jenna Coleman), but the decision to keep them restricted to a smaller screen time contributes, in a way, to a need to review them soon and not exhaust them from their arcs all at once. Anyway, Sturridge, Boyd Holbrook like Corinthian, Vivienne Acheampong like Lucienne, Patton Oswalt like Matthew the Raven and David Thewlis like John Burgess are enough to satisfy us, at least for now.

The anthological architecture is not limited to the process of narrative delineation, but to the technical and artistic choices: as we can see throughout the season, each episode behaves differently, even with a common meaning, which foreshadows a vibrant resolution and events for the next cycle. The sixth episode, for example, is marked by the tenderness of a realism that embraces the inexorable, however harsh it may be; the fifth chapter, which gives greater focus to Thewlis’ character, dives into the scenic timelessness and transports us to the microcosm of what would be a cafeteria lost in time and space, marked by the contrast of colors, the detailed costumes and a terrifying sound. which makes it one of the best iterations of no. 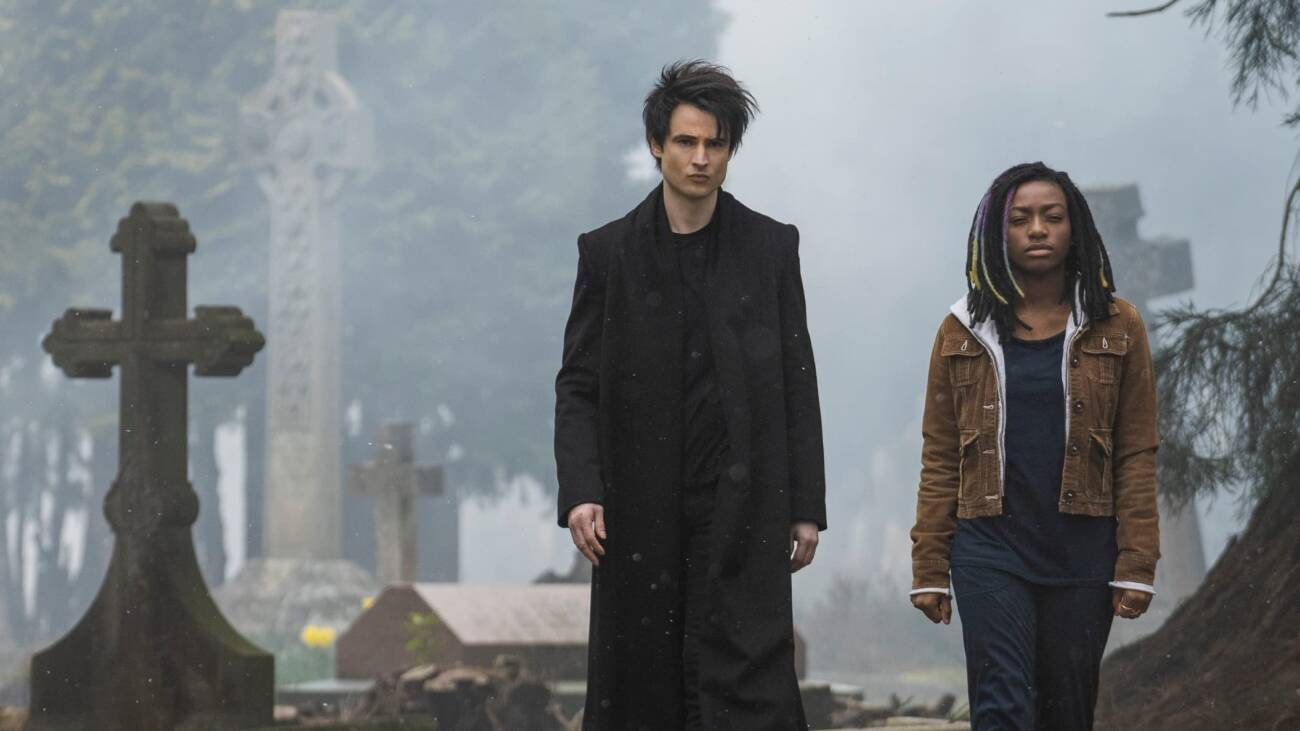 In fact, ‘Sandman’ is not without its flaws – especially in the final two episodes, whose pace is unbalanced in an attempt to hasten the endings and unidimensionalize cause and consequence relationships. Slips aside, the result of the premiere season is surprising and positive, bringing a new chapter to Gaiman’s career in the audiovisual scene and allowing us to fall in love with each of the inflections that unfold.

Previous Post
Dead by Daylight: See images and videos of playable Albert Wesker
Next Post
The Legend of Zelda: Wind Waker gets a mod that makes NPCs rude