“Revolver”, by the Beatles, will win a luxurious edition with new mixing and several extras 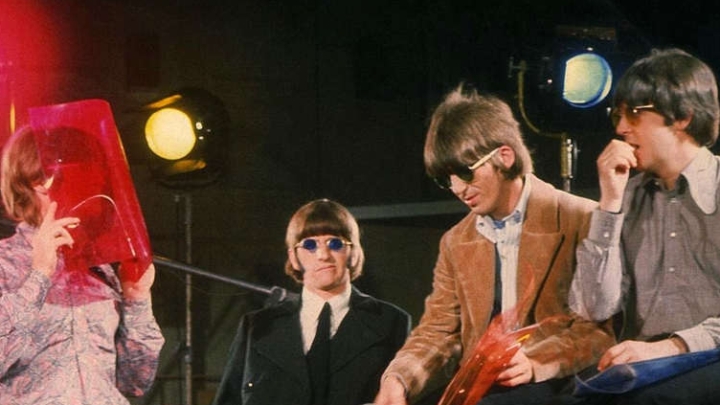 After “Sgt. Peppers”, “White Album”, “Abbey Road” and “Let It Be” it was time for another Beatles classic to be remixed and reissued in a deluxe edition. The chosen one now was “Revolver”, the quartet’s sixth LP and one of the most experimental, and influential, released by the band.

Recorded between April and June 1966, and released in August of that year, “Revolver” has “Eleanor Rigby”, “Here, There And Everywhere” and “Yellow Submarine” its most popular songs, but is usually celebrated by innovative moments such as “She Said She Said”, “Tomorrow Never Knows” or “I’m Only Sleeping”.

The album also marked the maturity of George Harrison as a composer who signed three tracks on the record, all very different from each other: the heavy “Taxman”, “Love You To”, his first inspired by Indian music, and the pop “I Want To Tell You”.

As there are no unreleased songs from the album sessions, it will be supplemented by alternate takes of all of its songs, with the exception of “Good Day Sunshine”, and “Rain and “Paperback Writer”, which came out as a single three months before the album. .

This material was laid out in the order in which the recordings took place – that is, starting with “Tomorrow Never Knows”, by far the most experimental on the LP, and ending with “She Said She Said”, another precursor to psychedelia.

The most complete edition will have five CDs (or four LPs plus a single), but there will also be simpler versions with one or two CDs, in addition to the release on music streaming services.

Listen to the remixed version of “Taxman”:

Previous Post
‘The Fabelmans’: Steven Spielberg biopic gets OFFICIAL poster; Check out!
Next Post
‘Cars on the Road’: An animated series is now available on Disney+!