Rhaenyra’s Reign is threatened in ‘House of the Dragon’ Episode 3 subtitled trailer; Check out! 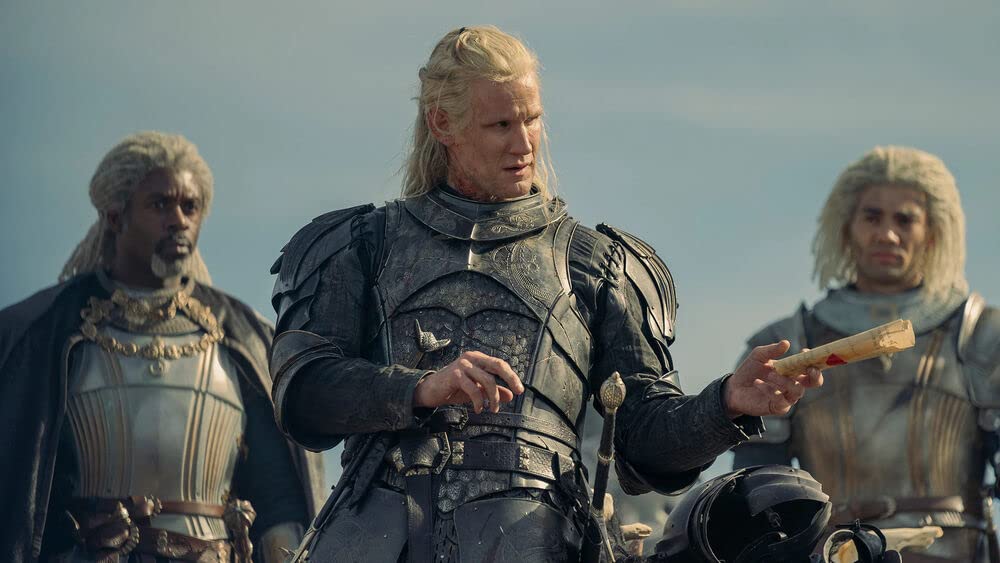 THE HBO released the subtitled trailer for the third episode of ‘The Dragon’s House‘ (House of the Dragon), series derived from the acclaimed ‘game of Thrones‘.

Titled Second of His Name, the next episode will air on September 4th.

The series is based on the novel ‘Fire & Blood‘, in George RR Martinwho also enters as a creator alongside Ryan J. Condal. 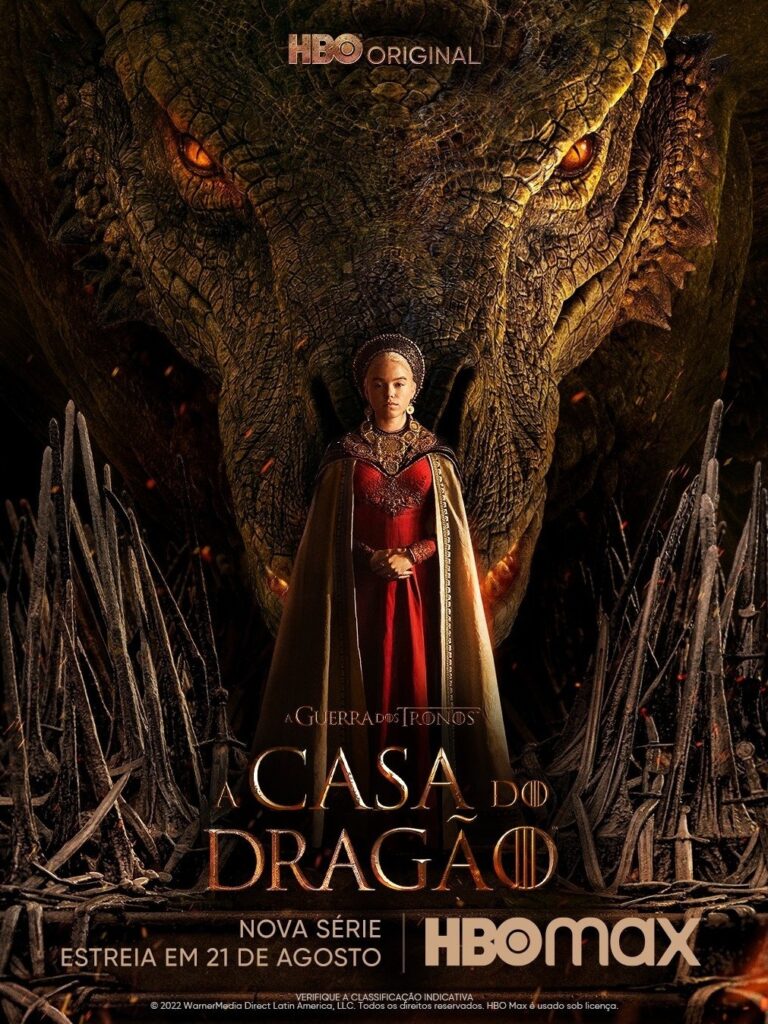 Previous Post
Taylor Hawkins’ son plays drums with the Foo Fighters at the show in tribute to his father. Look!
Next Post
Post Malone conquers the public with a lot of charisma on the Rock in Rio stage. See how it went!