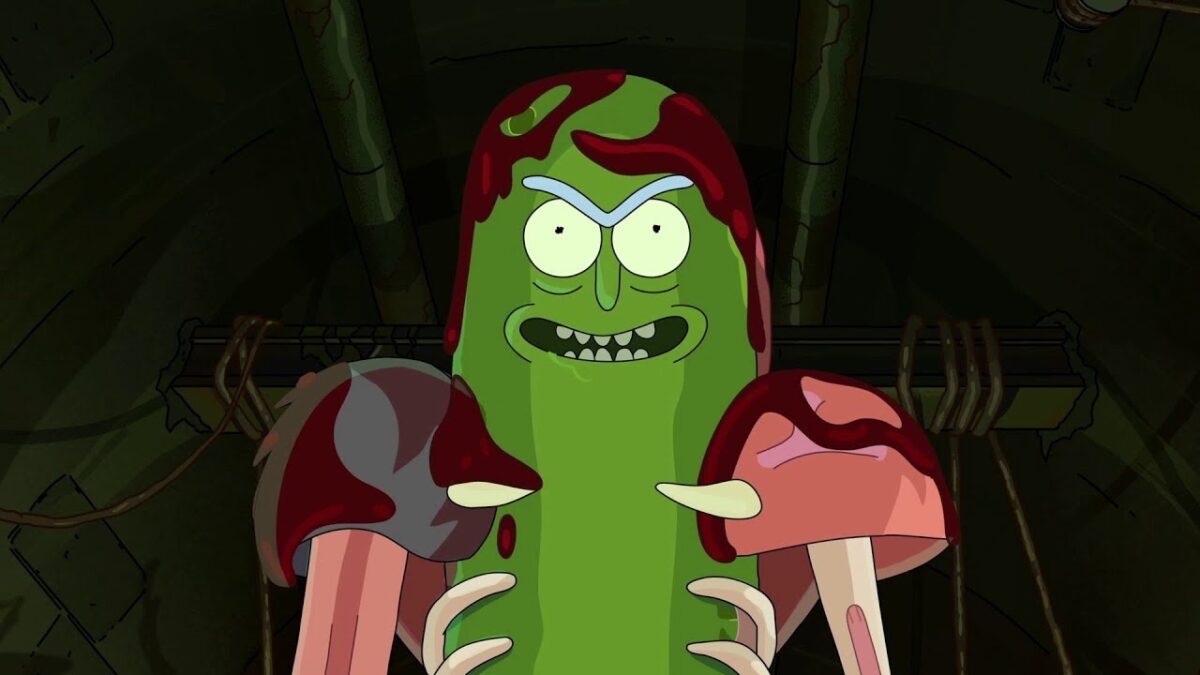 ‘Rick and Morty’ became one of the most acclaimed productions of the century and one of the most beloved by audiences – with gigantic potential for endless stories and meticulously crafted seasons.

Now, in a recent interview with TheWrap, the co-creators Justin Roiland and Dan Harmon revealed that the show could last forever.

“I think the series should last forever. The show can last as long as we want,” Roiland said.

Harmon adds: “As for the longevity of the show, to me, it seems infinite. That’s the easy part. I think this is a cause of frustration for some fans, because of my original commitment to thinking that a good television series is one that lasts 1000 episodes.”

Remembering that the 6th season arrives at HBO Max next day september 5th.

Recently, the official titles of the new episodes were released. However, more details about the upcoming chapters were not revealed (via ComicBook.com).

“Rick and Morty are back! Starting right after the end of season five, the situation is complicated. Will they be able to go on new adventures? Or will they be swallowed by an ocean of piss? Who knows?! Piss! Family! Intrigue! A lot of dinosaurs! More piss! It will be another unforgettable season of your favorite series!”

Remembering that the first five seasons are already available on HBO Max. 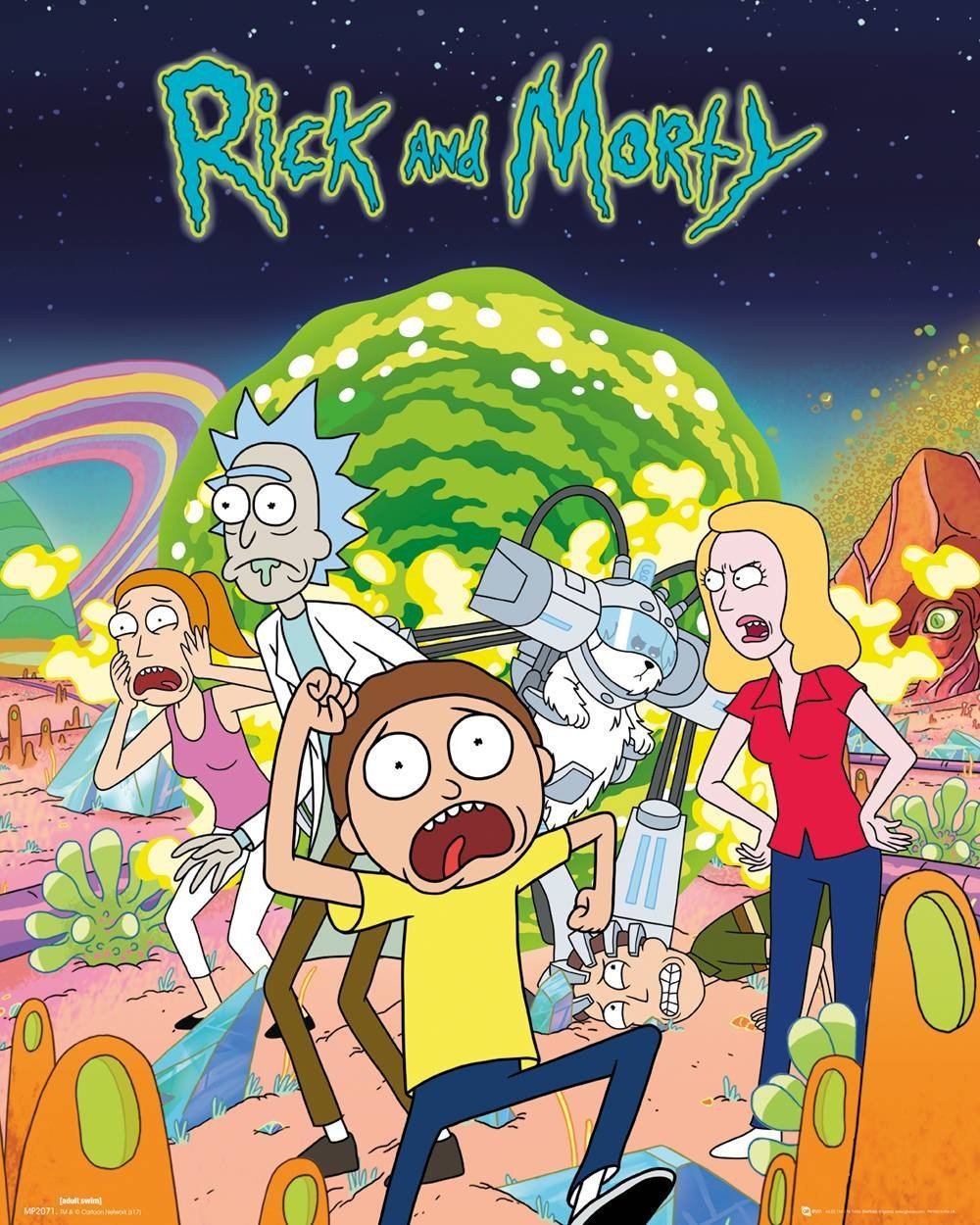