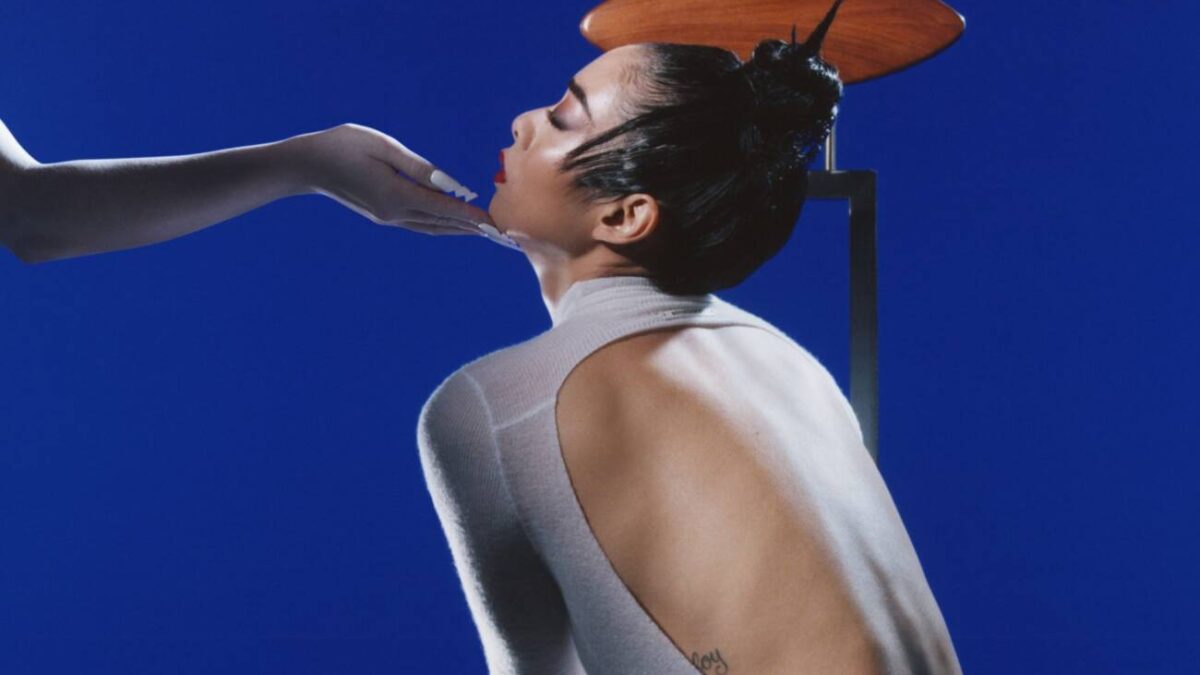 Acclaimed singer-songwriter Rina Sawayama released the official music video for the new single from the long-awaited album ‘Hold the Girl’which is scheduled to be released september 02.

The song, which lends its name to the album, is now available on all streaming platforms.

The Japanese-British artist began to gain fame with the release of ‘SAWAYAMA’debut that was critically acclaimed worldwide and featured the singles “Comme Des Garçons (Like the Boys)” and “XS”.

Since then, he has collaborated with countless legendary names in the music scene, including Elton John, Charlie XCX and Lady Gaga. Recently, he participated in the collaboration “Follow me”by the Brazilian drag queen Pablo Vittar.