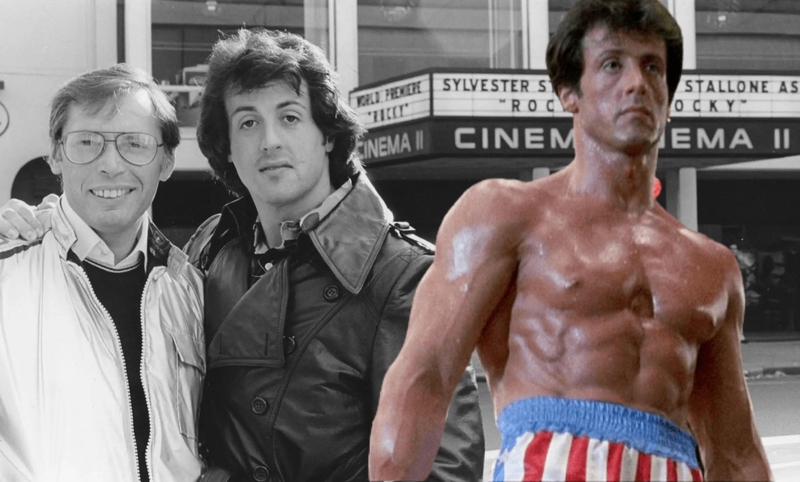 Some weeks ago, Sylvester Stallone had already vented about his fight with the producer Irwin Winkler and his family, the owners of the image rights over the character Rocky, created by Stallone.

The star accuses the family of sucking the franchise after it was announced a possible spin-off franchise focused on the character Ivan Drago (Dolph Lundgren) and his son, Victor (Florian Munteanu).

In the latest update on the controversy, stallone posted on his Instagram profile an image of winkler featured as a vampire and biting Rocky Balboa’s neck.

After the repercussion of the image, the publication was eventually deleted.

But, according to the comic book, stallone he wrote:

“After Irwin Winkler and your family suck ‘Rocky’ until it dries up, Hollywood’s most hated, freeloading and talentless producer, along with his cowardly children, has already found his next meal… ‘Drago’. Give me back my rights, you bloodsuckers!”

Rocky’s interpreter also told fans that he didn’t create the character with the intention of spawning spin-off franchises to prevent the story from being exploited out of greed.

In previous publications, stallone had already drawn the attention of Lundgreninfluencing him not to agree to work on the future franchise, but it remains to be seen if the stars discussed the project.

Remembering that stallone will not return to ‘Creed III‘, which debuts in March 03, 2023 and will be directed by the star Michael B. Jordan.

‘Creed: Born to Fight‘ (2015) showed the journey of Adonis (B. Jordan), son of Apollo Creed, while being trained by Rocky (Sylvester Stallone). The sequel was released three years later, with Adonis facing Viktor Drago and trying to get over the death of his father, who couldn’t resist Ivan’s blows in the 4th film of the franchise.

the films of ‘creed‘ raised more than $387 million at the worldwide box office and introduced the Rocky franchise to a new generation. The third film will feature the return of Tessa Thompson and Phylicia Rashadand will add Jonathan Majors (‘Loki’) as an antagonist.