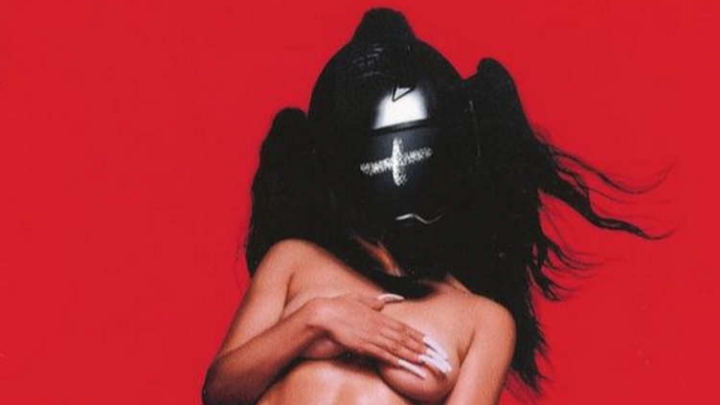 One of the most praised albums of the year, “MOTOMAMI” by ROSALÍA, won a new edition with several extra songs. Now called “MOTOMAMI+”, the album had its track list expanded from 16 to 24.

Among the highlights of the new edition are “LAX”, “CHIRI” and “AISLAMIENTO”. The hit “Despechá” was also incorporated into the work, which also includes a remix of “Candy” with Chencho Corleone and a live version of “La Fama”.

Previous Post
‘My Policeman’: Harry Styles lives GAY romance in first trailer
Next Post
‘Daredevil: Reborn’: Rosario Dawson Reveals If She’d Like to Return as Claire Temple for the Revival