‘Sandaman’: Neil Gaiman was in the special in the extra episode and you didn’t notice 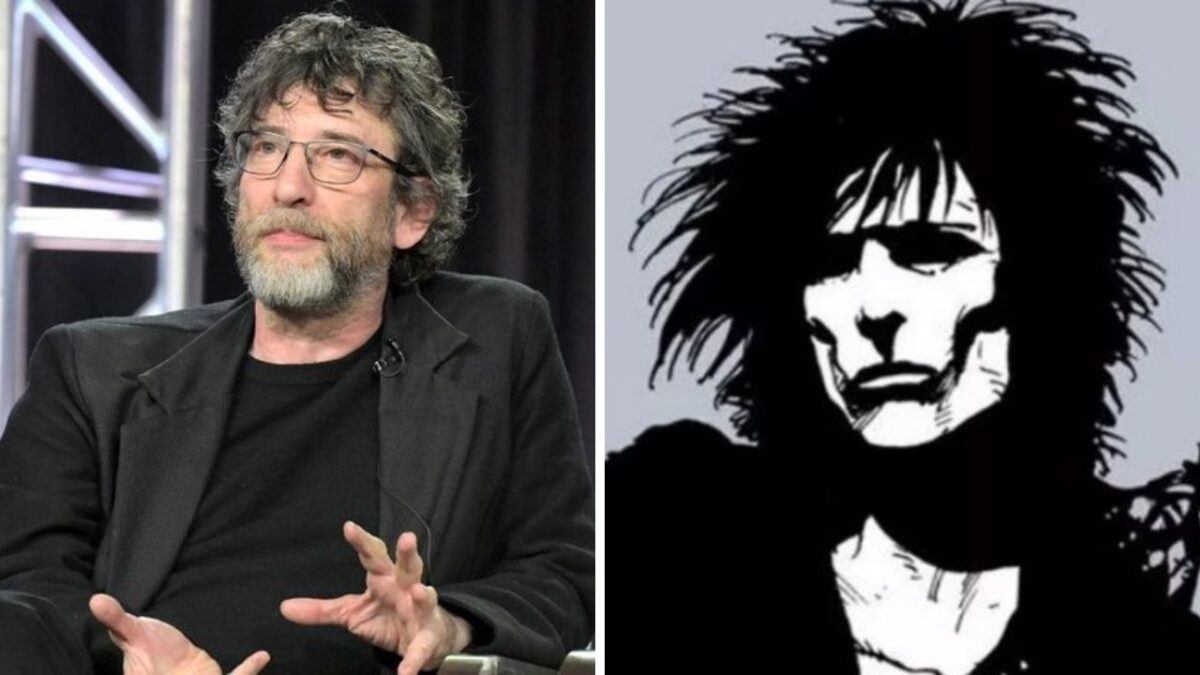 Who has seen the extra episode of ‘sandman‘, released this Friday morning (19), by Netflixyou must know that the author of the comics that inspired the series, Neil Gaimanmade a cameo in the chapter.

Some people may not even have noticed, but if you had your ears open, you might have recognized the author’s remarkable voice.

the voice of Gaiman can be heard in the first story of the episode, ‘Dream of a Thousand Cats‘. The Brit voiced a dead crow seen by the kitten in the story in a dream.

Below you can see the image of the crow:

Remembering that James McAvoy and Sandra Oh also participated in the series. The episode mixes the stories ‘Dream of a Thousand Cats‘ and ‘calliope‘. The two short stories are part of the volume ‘land of dreams‘, an edition of the comics that brings together separate stories with ‘Dream‘. 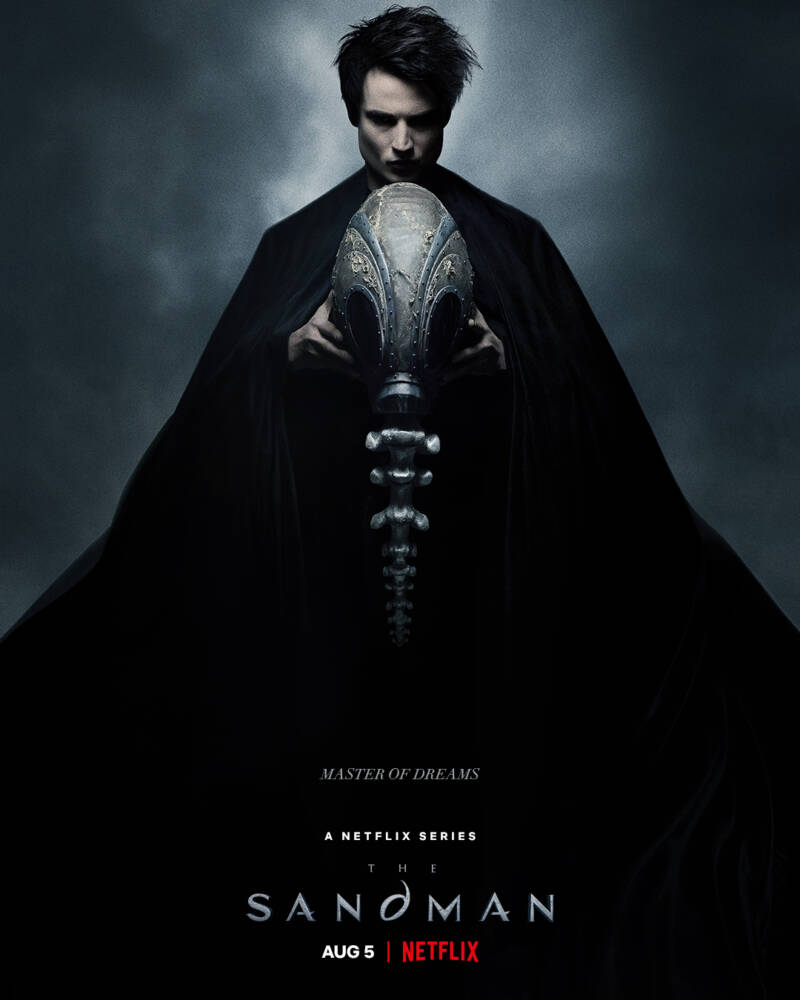