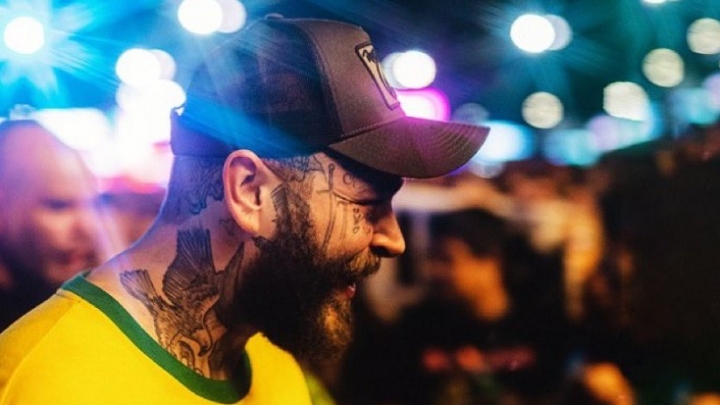 Post Malone will perform the main show of the second night of Rock in Rio 2022, this Saturday (3). The performance will feature the rapper’s greatest hits, as well as an acoustic set.

In total, there will be 18 songs on the show at the Mundo Stage. This is Post Malone’s debut at the festival and his second visit to Brazil.

Before going on stage, the rapper appeared backstage at the show wearing a Flamengo uniform, with the number 10 and his name written on the back. Since arriving in Rio de Janeiro, Post Malone has been very friendly with all the fans.

Follow the show with the setlist with links to the lyrics of all the songs below: 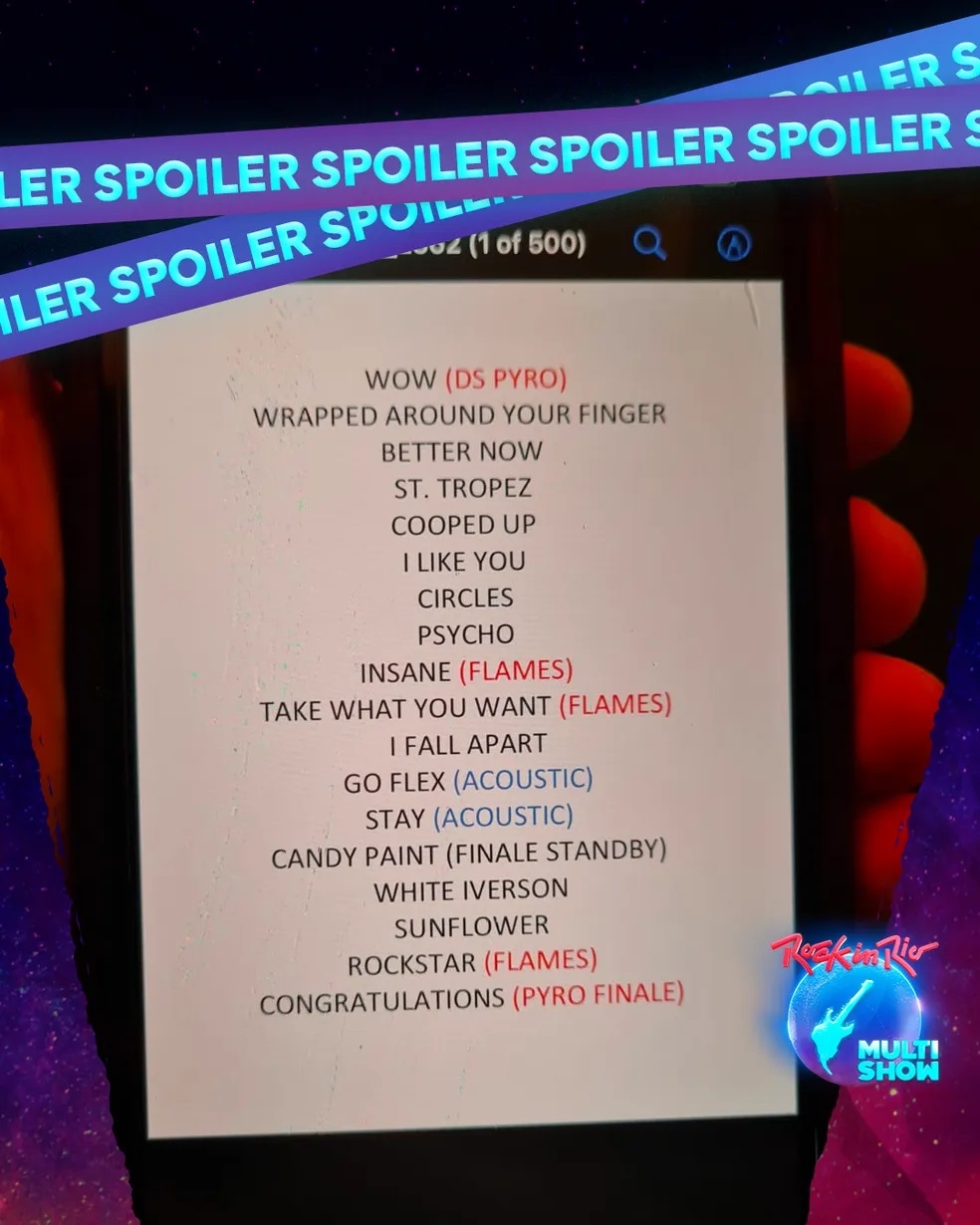