See what Coldplay’s Rock in Rio setlist will look like 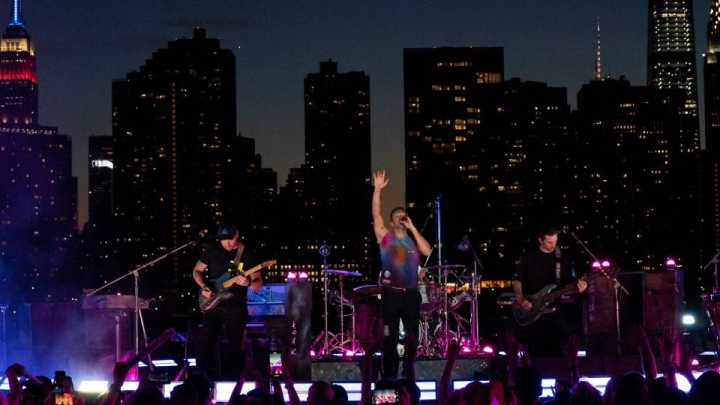 The show of Coldplay’s current tour, the “Music Of The Spheres Tour” is quite complex, involving four acts and stage changes, which will probably be adapted for this show at Rock in Rio – the only one of the tour to be performed in a festival.

Thus, it has a well-defined structure, with little space for improvisations, although they happen at some moments of the concert – in the final part they usually go to the so-called “C stage”, where they play in acoustic format and receive special guests. Will we have any tonight?

The album that names the tour, is being privileged in the show. At the same time, it also allows the group to look back over its more than two decades of career. Songs from all the English albums are present in the setlist, with the exception of “Everyday Life” which were left aside during the tour.

The setlist below is based on what they’ve shown recently in Scotland and London and should be pretty close to what we’ll see in a while. This text will be changed during and after the show to accurately reflect what was heard in Rio de Janeiro.

Act 2 – Moons
“Viva La Vida”
“Hymn for the Weekend (Feat. Beyoncé)”
Song that is not fixed

Act 3 – Stars
“♡ (Human Heart) (with We Are King and Jacob Collier)”
“People Of The Pride”
“Clocks”
“∞ (Infinity Sign)”
“Something Just Like This (feat. The Chainsmokers)”