‘Shazam! 2’: Director reveals that the villain Mister Brain was CUT from the sequel 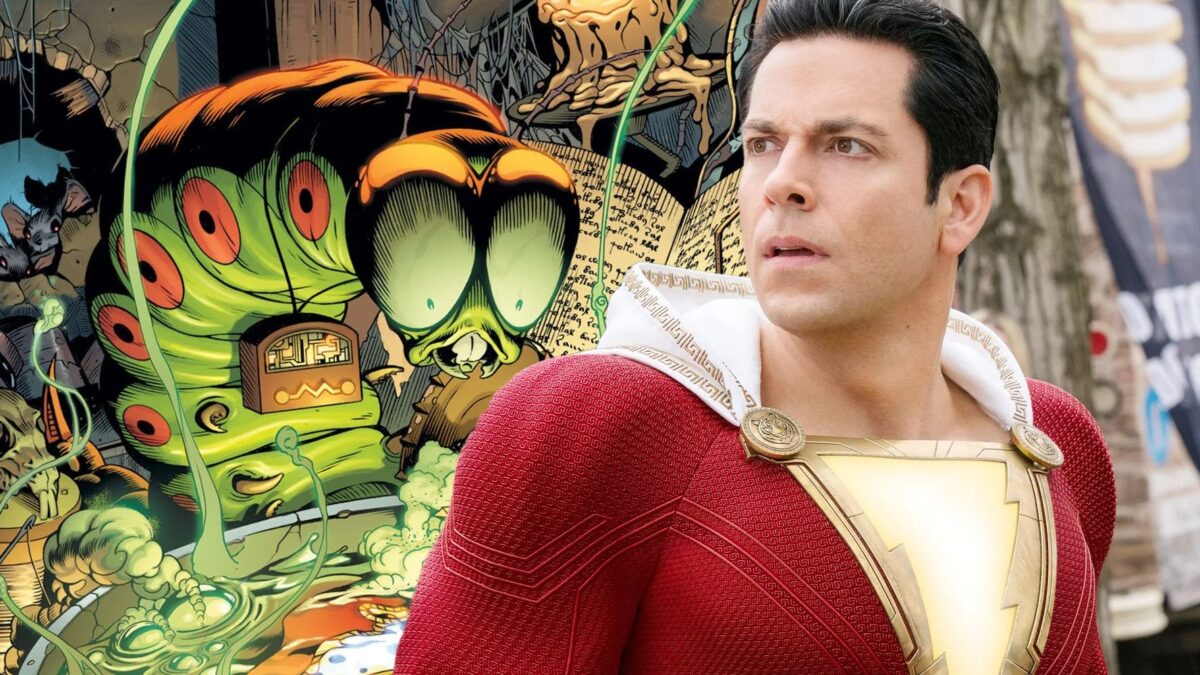 Through his Instagram, the director David F. Sandberg (‘When the Lights Go Out’) revealed that there were plans for the villain Mister Brain to be a part of the sequel ‘Shazam! 2: Fury of the Gods‘ but the character was eventually cut from the story.

“In the early stages, Mister Brain was a big part of the story, but there would be too much in the script. Even without him, we had to cut a lot of other stuff to make it all fit into one movie,” he revealed. Please note that ‘Shazam! two‘ had its premiere delayed again. Now the sequence is scheduled for the March 17, 2023.

The accolades also highlight the new costume designs, visual effects and the laid-back tone that was so successful in the previous film.