‘She-Hulk’: Actor reveals he watched the Hulk movies to prepare for the series 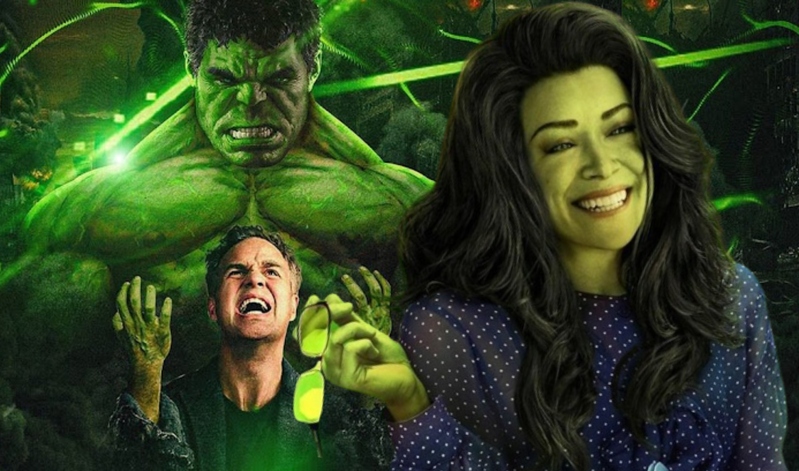 In an interview with Phase Zero, the actor Steve Coutlerwho plays Jennifer Walters’ boss (Tatiana Maslany) at the new firm, revealed that he had watched the previous Hulk films to prepare for the series ‘She-Hulk: Defender of Heroes‘.

“I’ve watched all the Hulk movies, but I don’t think they turned out to be very memorable. I wanted to know more [sobre esse universo] because of my character. I wanted to have an idea [do que poderia esperar]. But I thought the narrative with the Abomination was really cool.”

He adds, “I also researched my character’s history. I wanted to see what happens to him, because he participates in these adventures. I did the same thing when I was on ‘The Walking Dead’. I wanted to feel familiar with the material. And my character has sympathy for Jennifer. He didn’t just hire her for one reason. They have a kind of father-daughter relationship, with him taking care of her. But mostly, it generates money for the firm.”

Remembering that the next episode of ‘She-Hulk: Defender of Heroes‘ will be released on the day 1st of september.

Previous Post
TGS 2022: Square Enix reveals line-up with Final Fantasy 16 and more
Next Post
Louis Tomlinson releases the single “Bigger Than Me”. Listen with the lyrics and the translation!