‘She-Hulk: Defender of Heroes’ debuts on Disney+ with 94% RT approval! 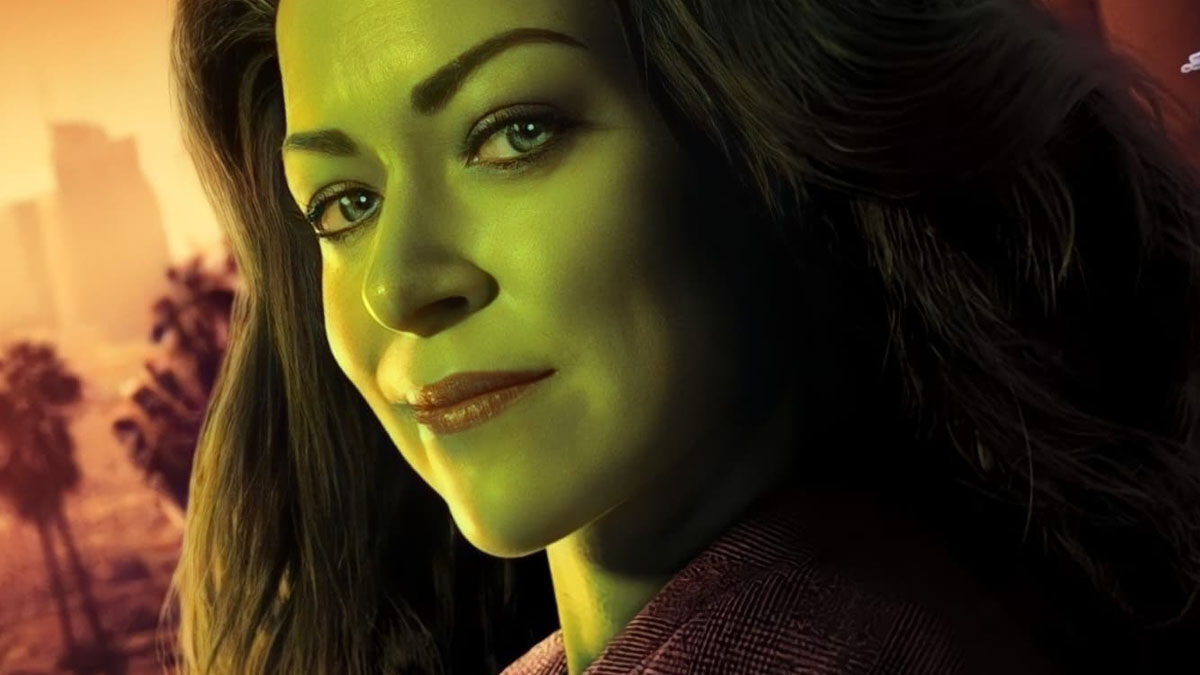 ‘She-Hulk: Defender of Heroes’ finally made it to the catalog Disney+ and has already conquered international criticism.

the season premiered today, August 18on the streaming platform and encompassed 94% approval on Rotten Tomatoes, with note 7.65/10 based on 224 reviews until the moment.