‘She-Hulk: Defender of Heroes’: What songs are played in the 1st episode? Check out! 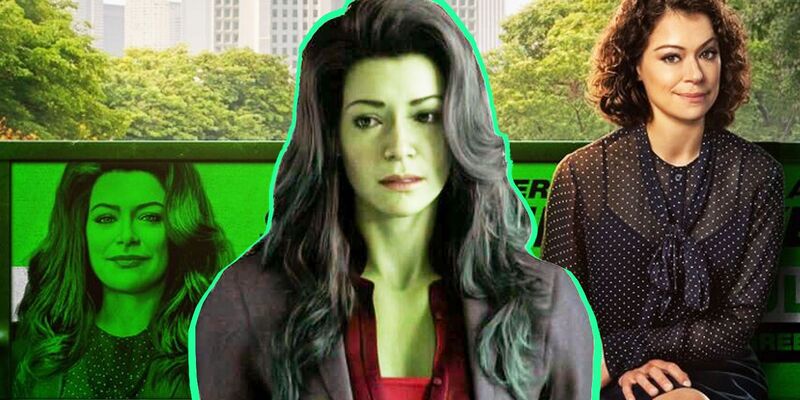 The first episode of ‘She-Hulk: Defender of Heroes‘ arrived yesterday at Disney+and those who have watched it must have noticed that the choice of soundtrack was quite eccentric.

While Jennifer Walters (Tatiana Maslany) trains with his cousin, Bruce (Mark Ruffalo), they also get to know each other better on a desert island, between fights and drinking.

All this packed by songs with fast-paced and even comical rhythms.

As a large part of the audience is wondering which songs were played in the opening episode, we have separated a list with the complete soundtrack.

Remembering that the next episode of ‘She-Hulk: Defender of Heroes‘ debut in August 25th.