Silent Hill 2 remake should be revealed by Konami today (19) 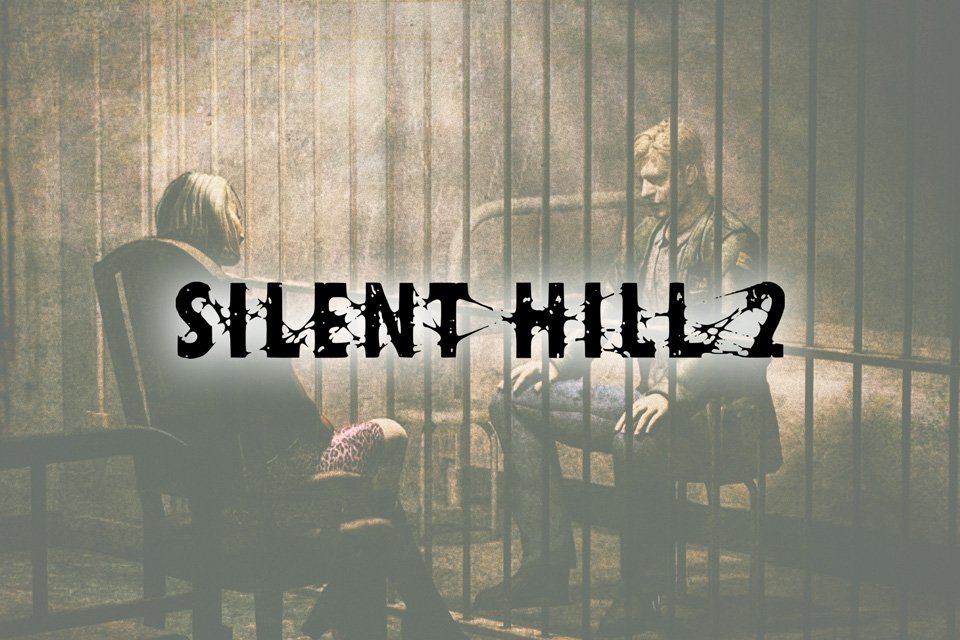 Konami will hold a live broadcast today (19) focused on Silent Hill, starting at 6 pm, and the company itself missed one of the possible announcements. The video’s description makes room for a PlayStation Store link to Silent Hill 2, as shared by gaming expert Nibellion.

As you can see in the image below, in addition to bringing links to the brand’s official Twitter, Konami also left a space in the description of the live on YouTube for Silent Hill 2 on PlayStation Store. While we don’t have more details on the subject, a possible remake of the game has already yielded several rumors in recent months.

After the repercussion of the subject, during the morning of today (19), Konami updated the meta description of the live and removed the information pointing to Silent Hill 2 on the PlayStation Store.

The last major leak involving the return of Silent Hill 2 occurred in September, when some images of the alleged project appeared on the web and were taken down.

In addition to the rumored Silent Hill 2, more news about the horror franchise could be revealed today. Recently, actor Elijah Wood and developer Masahiro Ito, who worked on classic games in the series, reacted to the return of the series, a possible indication of participation in projects involving Silent Hill.

One of the novelties that can be presented is a game called Silent Hill: The Short Message. Unlike the Silent Hill 2 remake, the title may be a new entry in the franchise, with an unreleased story.