Silent Hill at TGS? New rumor says game will be shown in September 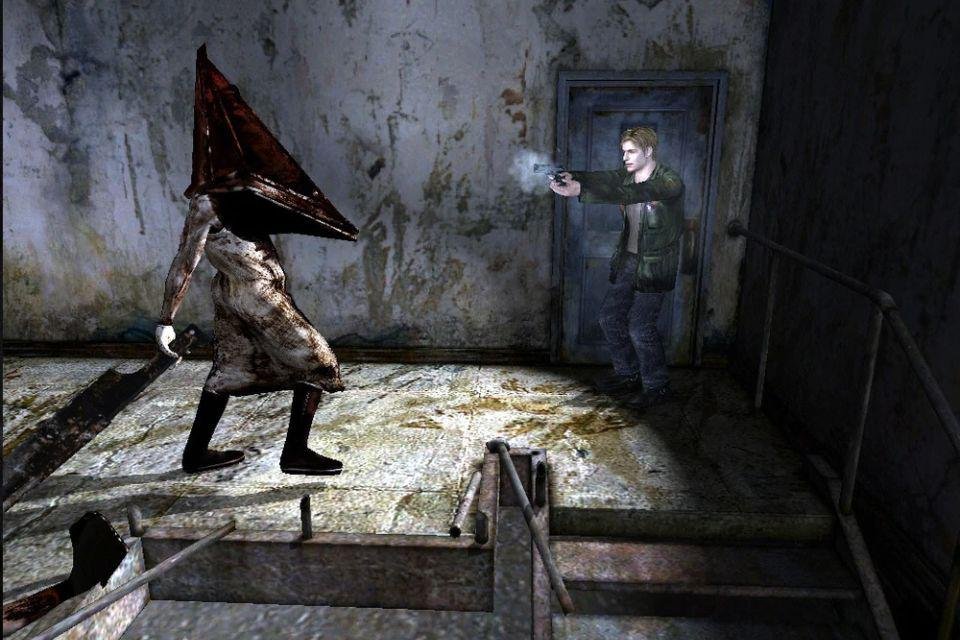 At least once a month new rumors appear that Silent Hill may have its long-awaited “resurrection”, but this time things look a little more encouraging for fans of the series. An interaction between well-known journalists from the gaming world indicates that we should see something about the dormant franchise as early as September.

The information comes from an exchange of tweets between Andy Robinson of Video Game Chronicle and Jeff Grubb. Robinson tweeted commenting on a previous post of his, saying he’s been hearing from his sources that “a Silent Hill reveal” should come sooner than he expected. Grubb responded with a GIF taken from Earth Wind and Fire’s music video for September.

To leave no doubt, the image is accompanied by the name of the month written in capital letters, highlighted. September can be an opportune month for the reveal of a game of the caliber of Silent Hill, after all, it’s when the Tokyo Game Show takes place, and Konami is a Japanese company.

We’ve already had a teaser from the developer saying that we’ll see a new game “from a series loved worldwide” at TGS. In this case, however, we’ve had previous rumors saying it’s not one of Konami’s most anticipated franchises, like Castlevania, Metal Gear or Silent Hill.

In the world of rumors and rumors, information always appears contradicting and contradicting itself. We can only wait for the events of the month that started today to see if Silent Hill fans finally get some refreshment.

Previous Post
‘Cursed Invitation’: ‘Dracula’-inspired horror tops US box office on WEAK weekend
Next Post
Review | Nothing Suspicious – Comedy Suspense Series from the Writers of ‘Go That Cola’ is a Month-End Relief