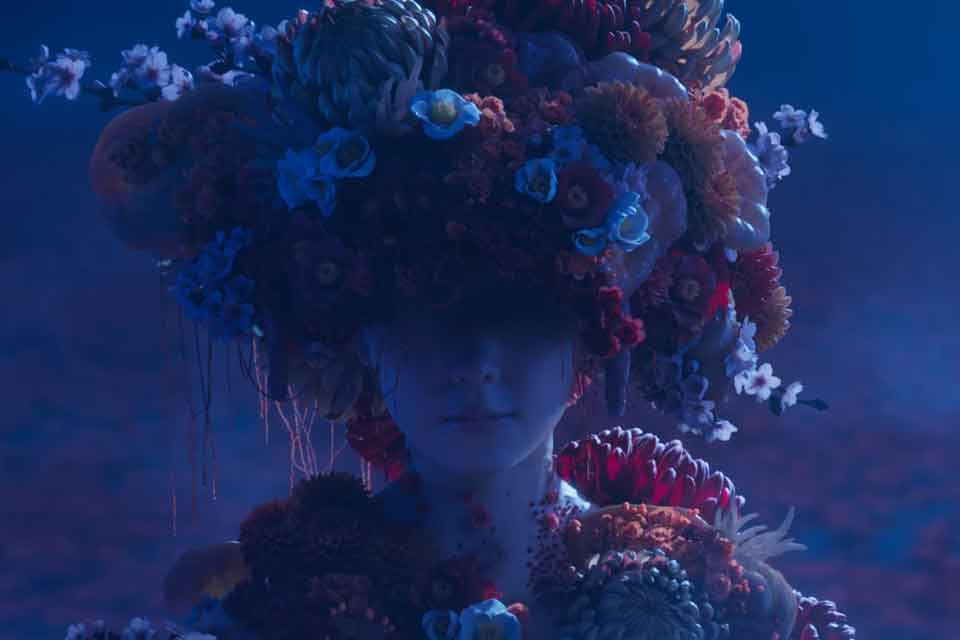 Konami announced on Wednesday (19) the development of Silent Hill F, a new game in the cult horror franchise that is being developed by Neobards Entertainment, the Taiwanese studio responsible for the spin-offs Resident Evil Resistance and Re:Verse. .

The announcement served to close the broadcast dedicated to multiple projects in the franchise, which also served as the stage for the reveal of the long-awaited remake of SIlent Hill 2.

According to the first information, the game brings an unprecedented story set in Japan, in the 1960s. the idea is present a beautiful and terrifying world at the same time.

The plot is being written by Ryuukishi07, a famous author of visual novels that deal with mysterious murders, psychological terror and supernatural events. One of his best known works is Higurashi no Naku Koro ni.

The announcement video does not provide gameplay details, platforms, or a release date. It only highlights a remote Japanese village and a wounded girl fleeing mysterious red roots that sprout from the floor and walls.