Skull and Bones: See requirements to play on PC 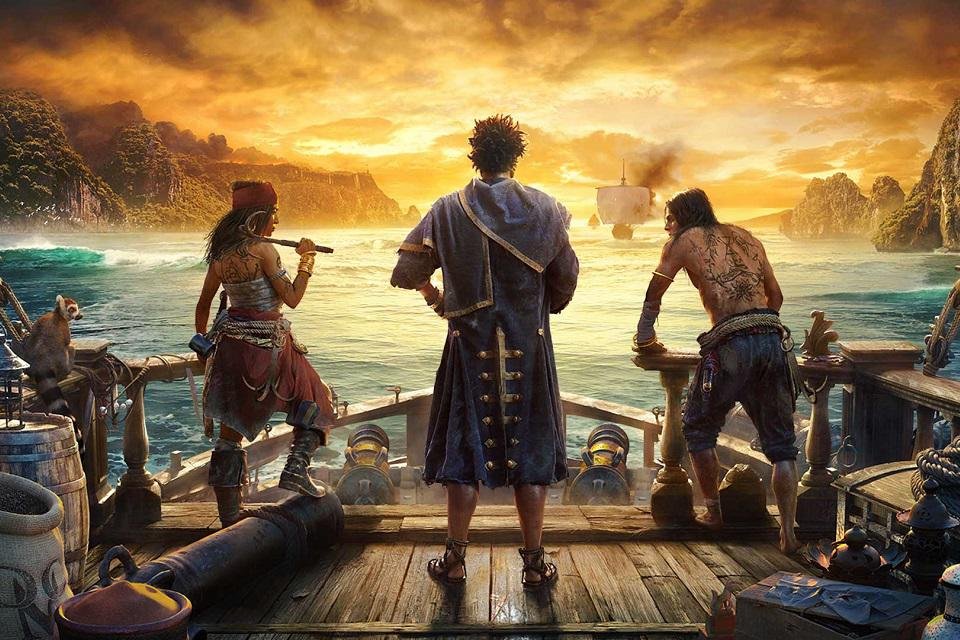 Skull and Bones, the long-awaited game of pirates and naval battles from Ubisoft, received a new trailer this Thursday (25). This time, the focus was dedicated to the features that the title will offer its players, such as 4K resolution, support for HDR, unlimited FPS, compatibility with Ultrawide displays, Ray Tracing and much more. If you’re curious, you can check it all out in the video below!

In addition, Ubisoft also revealed what are the recommended requirements for those who want to enjoy the title on PC. The company has broken down these requirements between different configurations, as detailed below:

Game with 4K resolution at 60 FPS

It is worth remembering that Skull and Bones will be released on PC, PS5 and Xbox Series on November 5th of this year and will have crossplay support on all aforementioned platforms.

Previous Post
DJ Khaled is back with an album full of cameos. Listen to “God Did”!
Next Post
‘Elvis’: Austin Butler Biopic Gets Premiere Date on HBO Max!