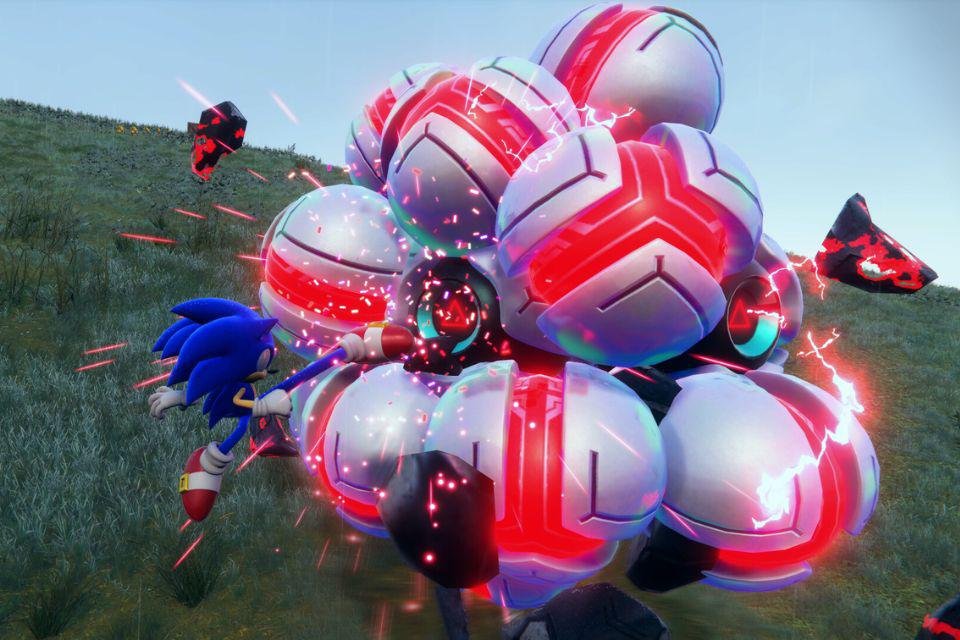 Sonic Frontiers was one of many games shown during Gamescom 2022’s Opening Night Live. The game received a new trailer, and Sega took the opportunity to disclose its release date. As has become customary, with the reveal date also begins the advance sale for the game.

The new Sonic title is available in both standard and deluxe versions, and both also have some pre-order bonuses. And there’s plenty of time for those who want to buy the game ahead of time, as its release has been revealed for November 8th of this year.

According to Sega, these are the advantages of buying Sonic Frontiers before the game is released and before seeing any review:

The new Sonic game will be released on PC and all consoles on November 8th.