Sony and Tencent buy 30% of From Software 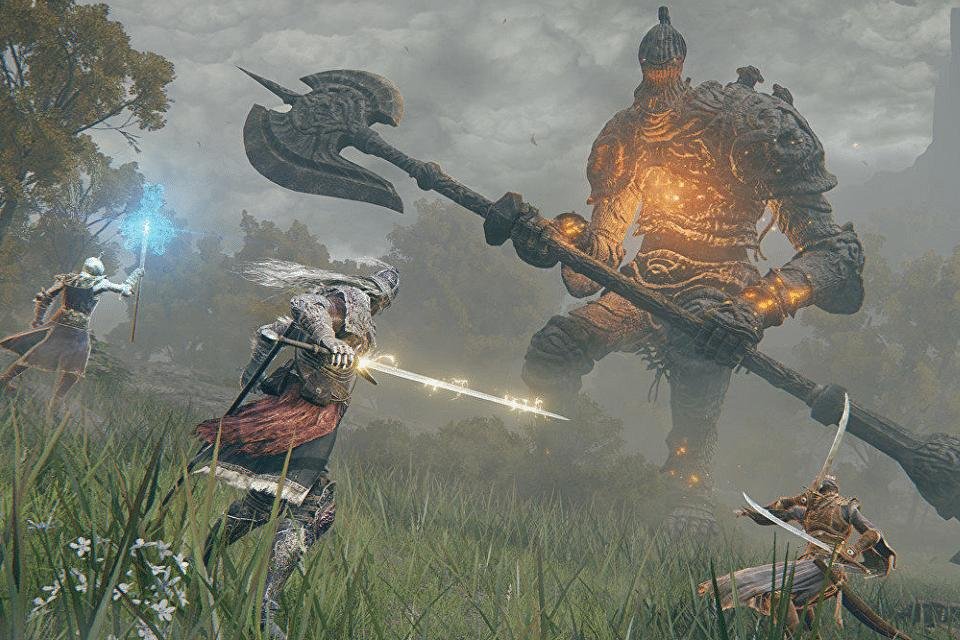 In an action that perhaps took many players by surprise, it was revealed that Sony and Tencent bought 30% of From Softwarethe company responsible for big hits like Dark Souls and Elden Ring.

One of those who released this information was Gearoid Reidy, a columnist for the Bloomberg website. In a message posted on his Twitter profile, he mentioned that Sixjoy Hong Kong (a subsidiary of Tencent) will hold 16.25% of the shares, while Sony will hold 14.09%. The combined investment of the two was approximately 36.4 billion yen.

Another important point of this transaction is that Kadokawa Corporation is still the main shareholder of the producer, with 69.66% of the assets. It is worth mentioning, however, that the PlayStation maker owns a part of Kadokawa’s shares.

Tencent and Sony are buying part of Elden Ring maker From Software.

Tencent unit Sixjoy will become the second-largest shareholder with 16.3%, while Sony Interactive Entertainment will own 14.1% for a combined investment of 36.4b yen. Kadokawa will still be the majority holder pic.twitter.com/T2NY30OBiG

What changes with that?

If that’s the question you’re asking yourself right now, don’t worry: this agreement will not generate any kind of exclusivity for From Software’s games. However, the document related to the acquisition of the shares mentions that the money received by the Elden Ring company will help “establish a structure that allows the expansion of From Software’s own publishing scope in the global market”.

With that in mind, the strategy will allow From Software be the creator and distributor of your own projects, without the need to co-operate with Bandai Namco or Activision.