Sony pays for games not to come out on Game Pass, accuses Microsoft 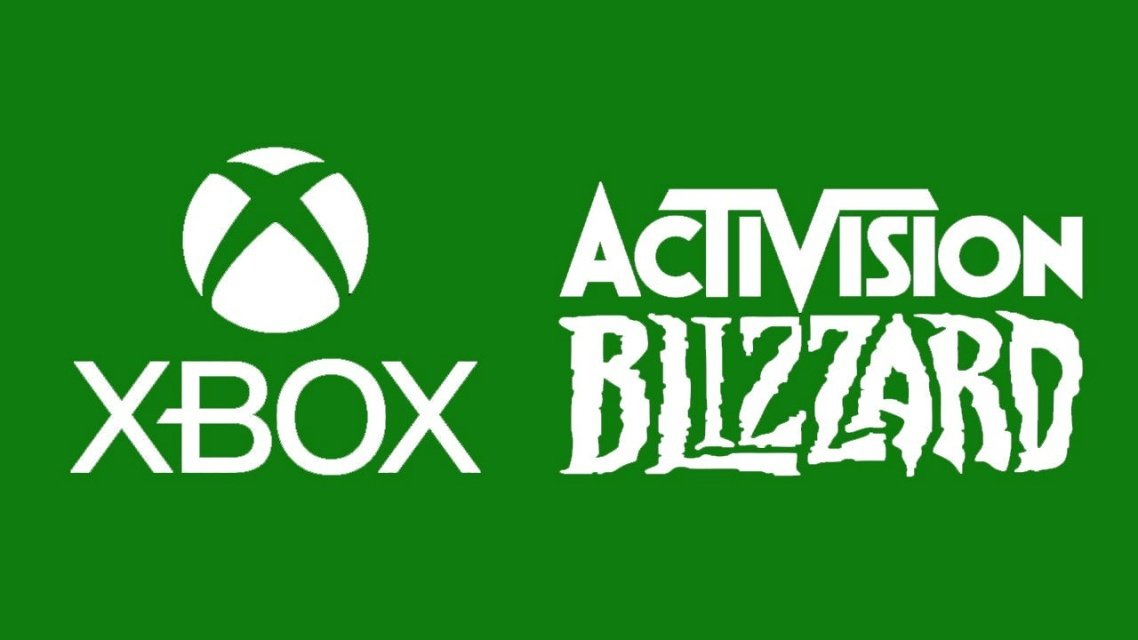 As many know, Microsoft’s purchase of Activision Blizzard is already in its final stages, and several authorities around the world are looking into how much the acquisition will impact the global gaming market.

Brazil also participated in this process, and earlier this month, we could see Sony documents sent to Microsoft claiming that “Call of Duty is so popular that it influences users’ choice of console“.

And yesterday (09), we had a new update of the process, in which the owner of Xbox replied that Sony paid for ‘blocking rights‘ to prevent developers from putting their games on the Xbox Game Pass. The document presented to CADE (Administrative Council for Economic Defense) can be read here.

“Microsoft’s ability to continue expanding Game Pass has been hampered by Sony’s desire to inhibit such growth. Sony pays for ‘blocking rights’ to prevent developers from adding content to Game Pass and other competing subscription services,” it alleges the document.

In addition, Xbox also responds about the market monopoly, saying that the Japanese company’s opinion is “isolated” and that “Game Pass threatens to compete more effectively with the buy-to-play model, adopted very successfully by Xbox. Sony”.

Recently, in an interview with Yahoo Finance Live, analyst Michael Pachter said that with the addition of Activision Blizzard games to the Xbox subscription service, the number of users could reach 100 million.

Pachter also stressed that there is no reason for the FTC (the transaction oversight body) to take a stand against the purchase of the company and that the procedures must be completed by mid-January 2023 at the latest.

So is Sony wrong?

In reality, the allegation made against the Japanese company is not so simple to verify. It is worth mentioning that it was not clear which issue exactly Microsoft may be referring to, as contracts for the publication of games are complex, especially when they involve streaming rights and exclusivity, even if temporary.

Now, it will be necessary to wait for the responsible authorities to evaluate all the points raised, and only then will we find out how this soap opera will unfold.