Spider-Man on PC now has the Ninja Turtles thanks to a new mod! 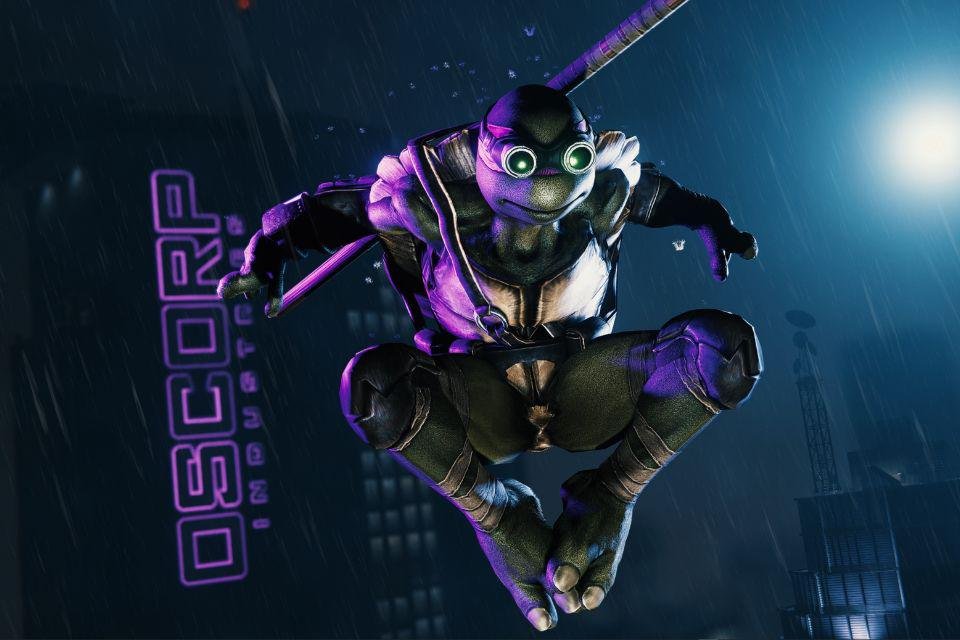 The world’s most famous ninja brothers make their debut in Marvel’s Spider-Man on PC thanks to a new mod! Now, in addition to the Muppet Shard or Uncle Ben’s tombstone, you can also play as the iconic Teenage Mutant Ninja Turtles in the arachnid game by Insomniac!

Therefore, after installing the mod, it is possible to switch between the turtles within the game at any time. In addition to the video highlighting parkour with Donatelo that we can see above, SpaceDasher also showed what a Spider-Man stealth session on PC looks like with Leonardo in place of the arachnid.

The mod also brings alternative accessories for Donatelo and Michelangelo, which you can choose depending on the file you use to modify the originals. According to Eurogamer, SpaceDasher intends to continue working on the mod to offer alternative skins for the turtles, based on every type of design they’ve ever had. The current look was taken from the ninja brothers’ participation in Smite.