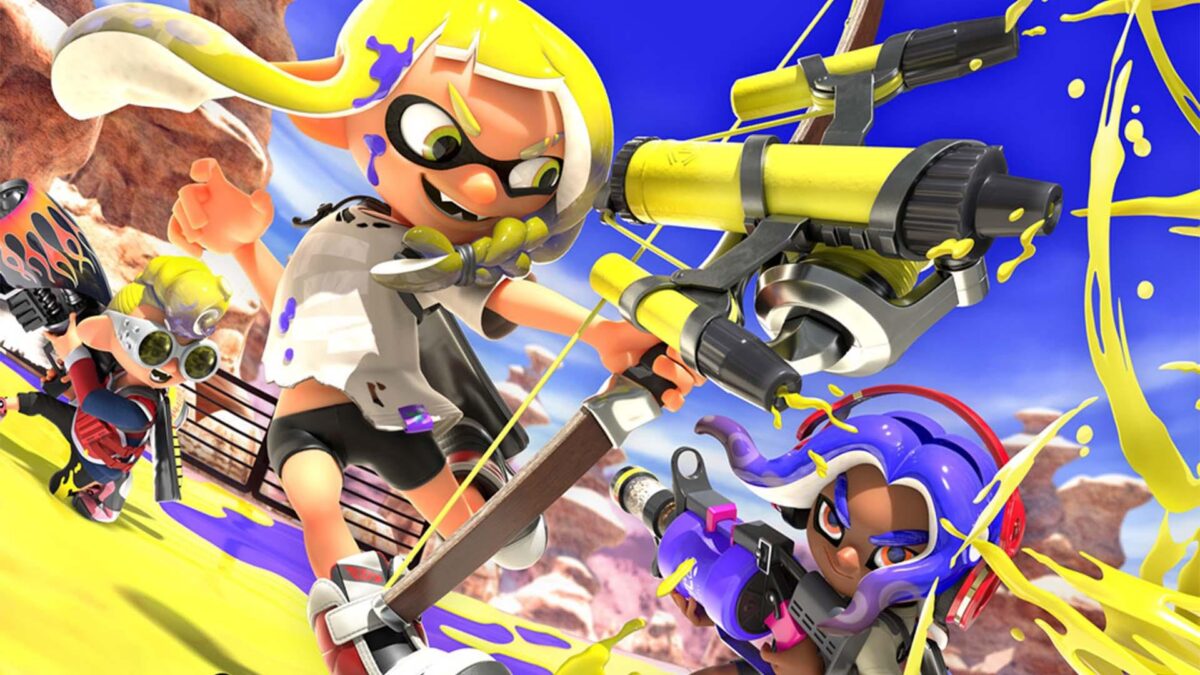 Splatoon 3 is very close to being released and Nintendo decided to give a good spoiler a few days before its release. After three years, a new special splatfest will happen and will work practically as a beta version of the game. The popular type of multiplayer event from the Splatoon series will take place on the 27th of august and anyone with a Nintendo Switch will be able to access it.

The Slaptfest “public beta” will be available for 12 hours on the 27th. More precisely, players will be able to enjoy the new game between 9am and 9pm (PT) – which means Brazilians can prepare from 1 pm Brasilia time.

A novelty of this Splatfest is that there will be three teams to choose from during the beta: Rock, Paper, Scissors. The trio of new game presenters, Frye, Shiver and Big Manwill be the leaders of the groups that will fight in 4v4 matches and new 4v2v2 battles, called Tricolor Turf War. Typically, these multiplayer events only have two teams.

Splatoon 3 will be officially released on the day September 9. However, Nintendo will make the Splatoon 3: Splatfest World Premiere demo before that, starting on the day August 25th. This means that players will be able to train for a few days before battling “for real”.

Speaking of the full game, fans can look forward to arenas new and old, where the objective remains the same as always: cover ground with as much neon paint as possible. Other new features include a new screen called Eeltail Alley it’s the stringer, an unprecedented equipment that shoots to the sides. Salmon Run mode is also back, which has been reworked and is now called Salmon Run Nex Wave.

It is now possible to pre-purchase the game on Nintendo’s virtual store for R$299. The company is also preparing a new Nintendo Switch model custom with the Splatoon 3 theme.

Previous Post
Sony pays for games not to come out on Game Pass, accuses Microsoft
Next Post
‘Dota: Dragon’s Blood’: Season 3 of the animation is now available on Netflix!