Stalker 2 is delayed again, this time with no set date 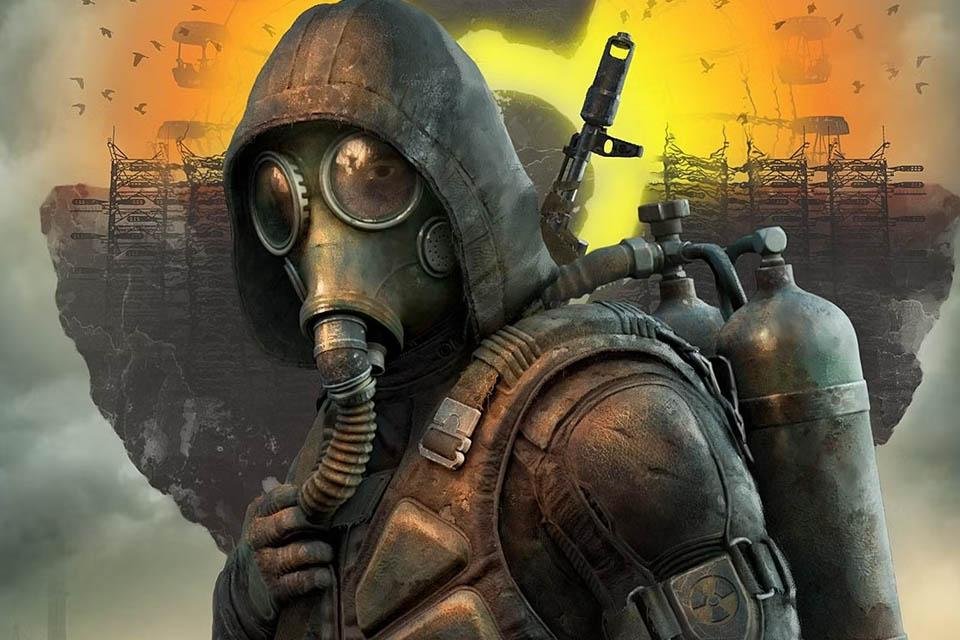 Apparently, stalker 2 was postponed again. People who pre-ordered the game received notifications that the pre-order has been canceled and everyone’s money will be refunded.

Also in these pre-order cancellation notices, originally in Russian, the GSC Game World, the game’s developer, says that Stalker 2 has been delayed to an “unconfirmed date in the future”. The Microsoft store, for example, began canceling pre-orders on the morning of September 7, reports say.

Among the reasons for this postponement, the War in Ukraine is, again, the biggest bet, as GSC is a Ukrainian company based in Kyiv. Developer employees and their families were relocated.

About 15 years have passed since Stalker: Shadow of Chernobyl was released and fans have been waiting a lot for this sequel since it was announced. Originally, Stalker 2 was supposed to be released on April 28 this year, but it was pushed back to December 8. Speculation that the game would even be canceled has already emerged, but it doesn’t seem to be the case.

Following Microsoft and Bethesda’s presentation in early July, Xbox released a tweet detailing all the games for the next 12 months from that point on. If this plan is followed, Stalker 2 could arrive in the first half of 2023, but there are no confirmations. We can only wait to find out when and if, in fact, Stalker 2 will reach players. However, the statement continues: this would be the biggest project of the history of the GSC.

Previous Post
‘The Handmaid’s Tale’ will end in season 6
Next Post
‘Black Adam’: Fans Go CRAZY with the ELECTRICING new trailer for the adaptation; Check out the reactions!