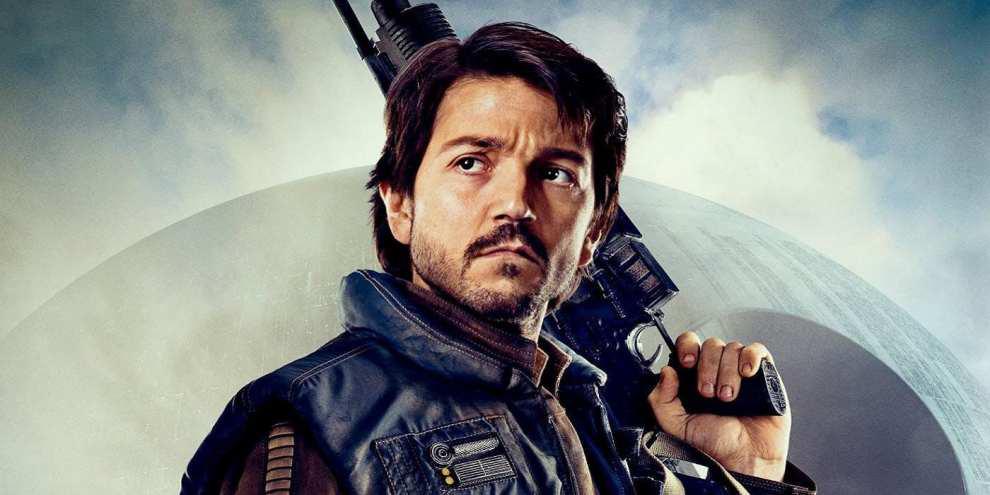 In an interview with The Hollywood Reporter, the actor Diego Luna revealed the unusual plan that awaits viewers in season 2 of ‘Star Wars: Andor‘.

The star says that the next cycle will tell independent stories, separated into four blocks of three episodes – which will narrate separate adventures and narratives.

“I think it will be perfect. It’s like four different movies. In blocks of three episodes, we’ll explore an entire year, then another and another. There will also be a passage of time between each block, so that we can evolve the narrative. I think the first season also features some of that.”

He adds, “When you watch the first three episodes, you’ll feel like you already know what to expect, but the fourth episode changes everything. This is an opportunity that this longer format offers us. We have the flexibility to transform, explore new things, meet other characters and visit new planets. It’s a fantastic format and very ambitious. It’s total freedom.”

It is worth remembering that the first season will premiere on September 21stat the Disney+.