‘Star Wars: The Bad Batch’: Season 2 is confirmed for release in January 2023 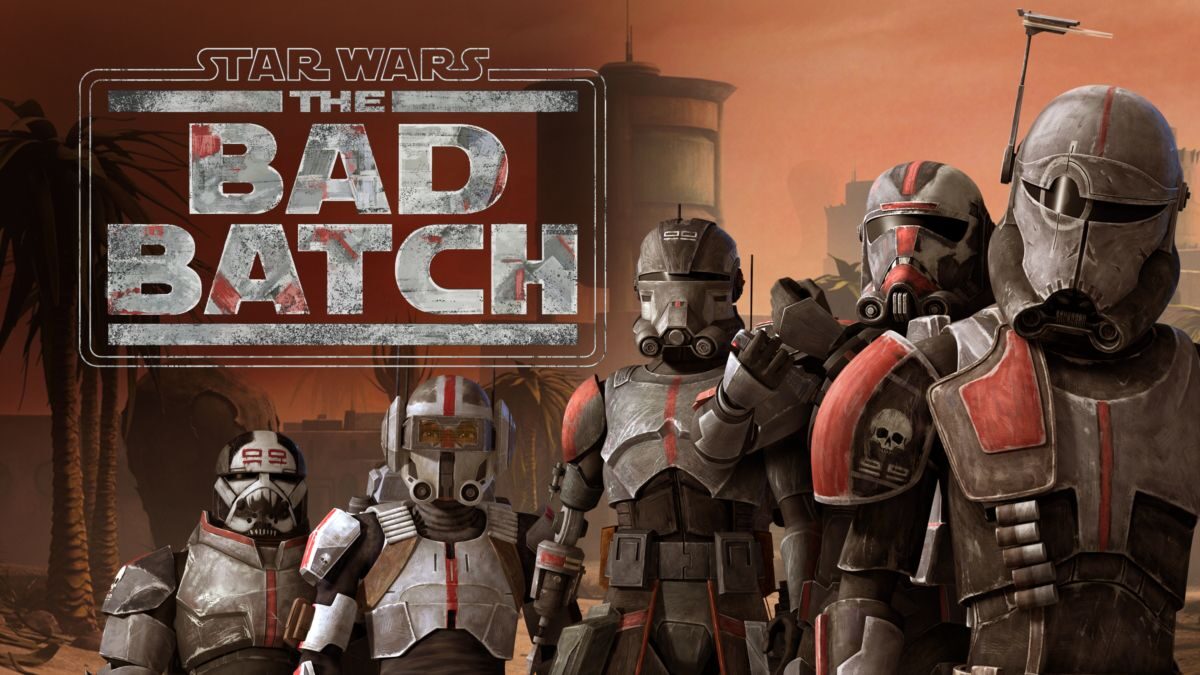 The 2nd season of ‘Star Wars: The Bad Batch‘ will take a little longer to arrive! During the Disney D23 panel, it was announced that the next cycle of production will be released on January 4, 2023.

Originally, the series was slated to return with new episodes this month.

It is worth remembering that the premiere of the next cycle will have two episodes. In total, the second year will consist of 16 episodes.

Created by Dave Filoni (‘The Mandalorian’), the chapters are directed by Bras Rauwith a script supervised by Jennifer Corbett.

‘Star Wars: The Bad Batch’ revolves around experimental elite clones of the “Bad Lot” (originally introduced in ‘The Clone Wars’), as they find a way to change the galaxy immediately after the previous events. The members of the group – a unique squad that genetically varies from their brethren in the Clone Army – possess an exceptional skill that makes them practical, extraordinary and formidable soldiers.

Dee Bradley Baker and Ming-Na Wen are part of the cast.

Previous Post
‘Willow’ embarks on a FANTASTIC adventure in the new series trailer; Check out!
Next Post
‘Star Wars: Tales of the Jedi’: Anthology Series Gets Logo and Release Date on Disney+