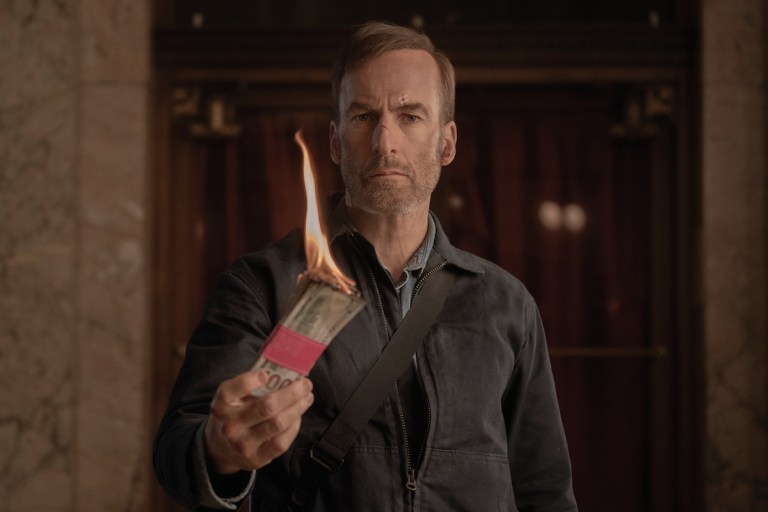 According to Deadline, Bob Odenkirk (‘Better Call Saul’) will star in the comedy-drama series ‘Straight Man‘, which is being developed by AMC.

Mireille Enos (‘The Killing’) will also star in the production, as his character’s wife.

The production is an adaptation of the homonymous book by Richard Russo.

William Henry Devereaux Jr. (Odenkirk) is the unlikely and reluctant head of the English department at a high school in Pennsylvania. His displeasure is anchored in unresolved issues with his father, a mediocre and insolent student, and latent conflicts in his department.

Aaron Zelman and Paul Lieberstein will serve as showrunners and executive producers.