Super Mario 64 and Croc: Legend of the Gobbos have an unusual connection 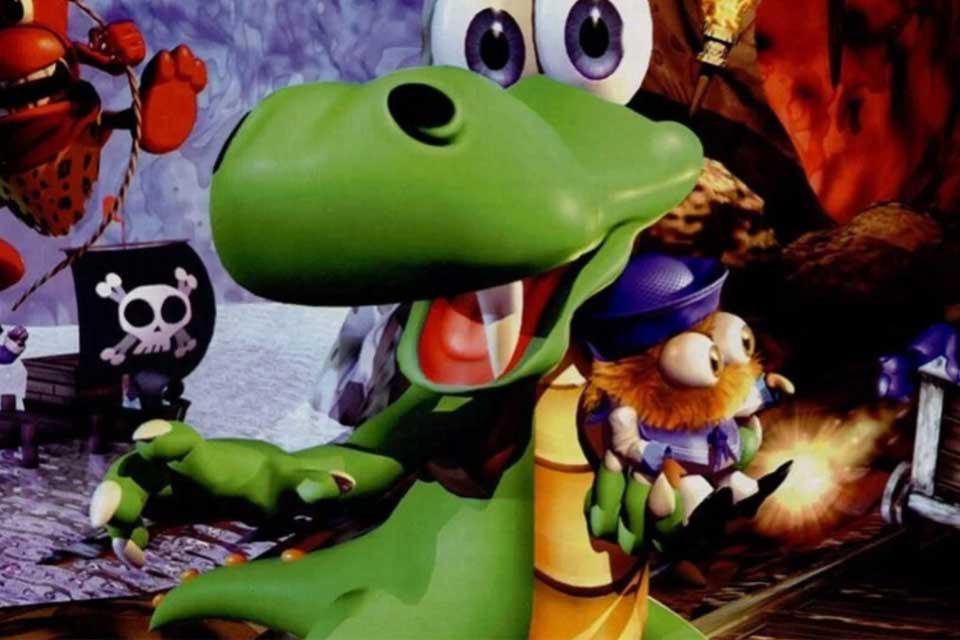 In an interview with Edge magazine (via Games Radar), Jez San, founder of former Argonaut Software, revealed a curious backstage story that points to the “inspiration” of Super Mario 64, from 1996, in what would be a prototype of Croc: Legend of the Gobbos, released in 1997 for PC, PS1 and Sega Saturn.

According to San, the studio had a long-term partnership with Nintendo and would like to make a three-dimensional platform game for them, as no one had done it before. “We made it up,” says San. He explains, however, that Nintendo would hardly allow the use of Mario’s image in the projectso the team decided to use Yoshi.

The idea resulted in a game called Yoshi Racers, which he even introduced himself to Shigeru Miyamoto, who loved the idea and thought it was amazing, but ended up refusing. Jez points out, however, that what was presented looked a lot like what Nintendo would later do with super mario 64.

He reports that he reached out to Shigeru Miyamoto after the game’s release at an event, who said, “I’m sorry we didn’t end up making this game with you, but thanks for giving us the direction for Super Mario 64.”

Argonaut Software I still wanted to develop the game, according to San. For this reason, the team created its own story and characters, giving rise to the friendly alligator Croc. If you look closely, Yoshi and Croc actually look a bit alike.

Although Croc was considered a success by the developer, even securing a sequel in 1999, San acknowledges that the game could have even surpassed Super Mario 64 if it had come out sooner. “We’ve been working on it for four years, but Nintendo has unlimited resources, and they managed to get their game out first,” he laments.

Have you ever played Croc: Legend of the Gobbos? What did you think of this behind-the-scenes story? Let us know on the official networks of voxel at the twitter and YouTube!