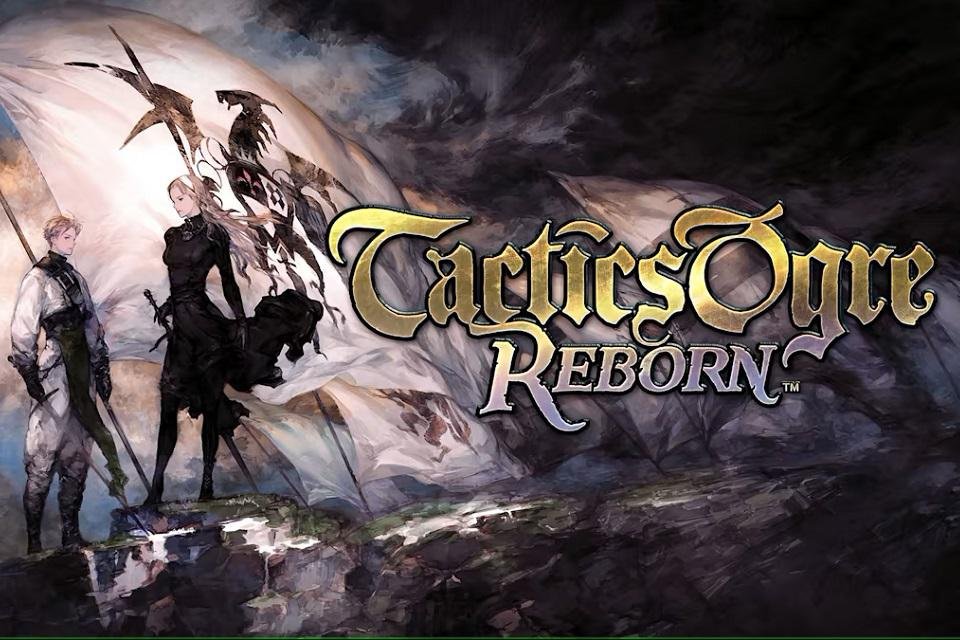 Continuing its plan to make more remakes and re-release classic games, Square Enix announced Tactics Ogre: Reborn this week. For those who don’t know, this is a remaster of a PSP game, which in turn is already a remake of Tactics Ogre: Let Us Cling Together, a game originally released in 1995 on the Super Nintendo.

Despite this somewhat confusing history, this seemed like a perfect opportunity for fans of the franchise and for those who wanted to play the title and couldn’t do it on more modern platforms in a legal way. The bad news is that the first impression of this remaster was already pretty bad.

Fans hated to see that the original game’s gorgeous pixel art had been smoothed out and that the text of descriptions and dialogue had been re-fond. While the change of the textual part can be understood, it is difficult to understand why Square Enix acts this way again with the look of its old games.

The company had already received negative feedback when it made something like the mobile versions of classic Final Fantasy games, so it doesn’t make much sense that they would continue to push that rounded aesthetic instead of adopting the pixel art that continues to be successful even in recent games. , such as Octopath Traveler and Triangle Strategy, for example.

Another negative point is the price that the company announced for the game, which will cost R$219 on Steam and R$249 in the console version on Switch, PS4 and PS5. Considering the age of the game and the fact that this is just a remaster, it’s clear that no one was too excited about the announced value.

The way is to wait and see if fan feedback will make Square Enix at least change the look of Tactics Ogre: Reborn, as the price will likely not change.

Previous Post
Warner Bros. Discovery cancels ANOTHER production that was already finished
Next Post
HILARIOUS! Fábio Porchat and Dani Calabresa tell the biggest MICO they’ve ever been… and talk about ‘The Speaker’