Tactics Ogre: Reborn is confirmed and gets official information 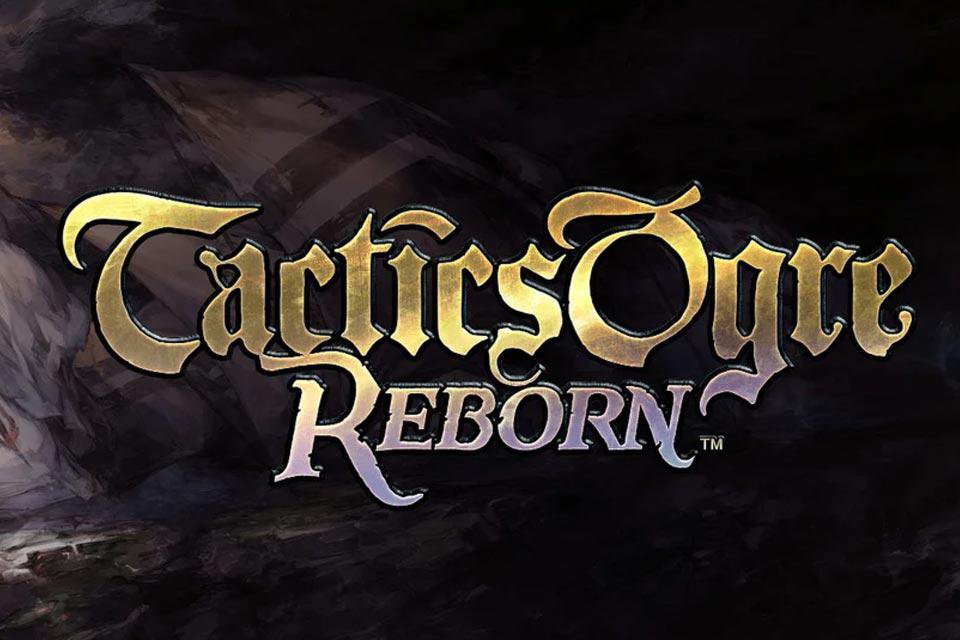 The Square Enix confirmed the release of Tactics Ogre: Reborn, the remake of the eponymous classic tactical RPG. The game had already been leaked at the end of last month, when the PS Deals site mined information on the PSN servers.

According to the announcement, Reborn will have remastered visuals, an orchestrated soundtrack, and cut scenes dubbed in English and Japanese. The game’s battle system and level progression have been reworked, as well as the artificial intelligence of opponents. Another novelty is the game’s interface, which will now be more simplified.

With the official announcement of the remake, a trailer of Tactics Ogre: Reborn was revealed — and you can check it out below:

Square Enix promises to deliver an experience that “brings a new Tactics Ogre to life while staying true to its roots”. The company claims that the new version of the game should appeal to veterans and newbies alike in “a game unlike anything they’ve ever played”. The remake will hit the market with two versions: a basic and a Deluxe, both in physical and digital media.

Tactics Ogre: Let Us Cling Together was originally released for the Super Famicom in 1995 in Japan, also coming to the Sega Saturn and PlayStation in the United States. Years later, in 2010, a remake was released exclusively for the PlayStation Portable (PSP).

Tactics Ogre: Reborn, the remake of the classic tactical RPG, arrives on the day November 11 this year for PlayStation 5, PS4, Nintendo Switch and PC (via Steam).