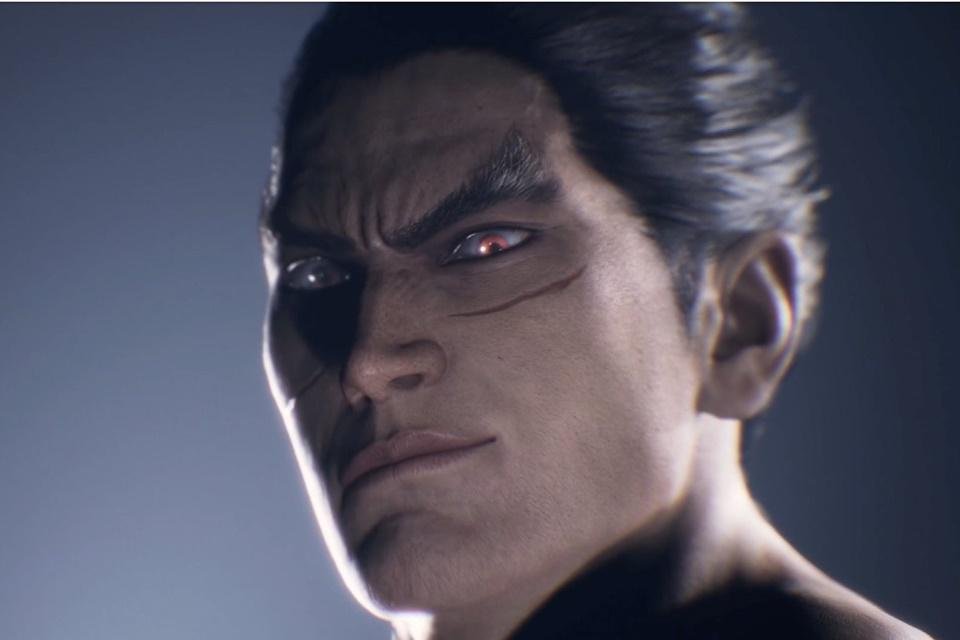 Last weekend, during the EVO 2022 – the biggest international event focused on fighting games – the Bandai NAMCO revealed a short teaser supposedly for Tekken 8, which is now available at the end of a recording posted on the iconic franchise’s official Twitter account. Check it out below:

Ready your fists for more ??

?? A free update with battle balance adjustments will be implemented in #TEKKEN 7

…watch until the end! pic.twitter.com/47cMCc0VXI

The video begins by announcing a free update with combat tweaks to be added in Tekken 7, and at the end, we see Kazuya carrying Heihachi to the edge of a cliff and placing him there, and then smiling for the camera. Afterwards, the scene switches to a close-up with the new character model and the phrase “get ready”.

While the short teaser serves to cheer fans up, it unfortunately didn’t make it very clear whether the company is actually working on a new game in the series or just a remake. However, a post made by The Game Awards account on Twitter using the image of Kazuya indicates that the news will surely be announced during the TGA 2022.

Now, we have to wait for the developer to provide more details about the recording and confirm if we can expect the arrival of Tekken 8and of course, keep up with this year’s TGA for not only more information on this iconic fighting franchise, but other interesting reveals from the gaming industry as well.