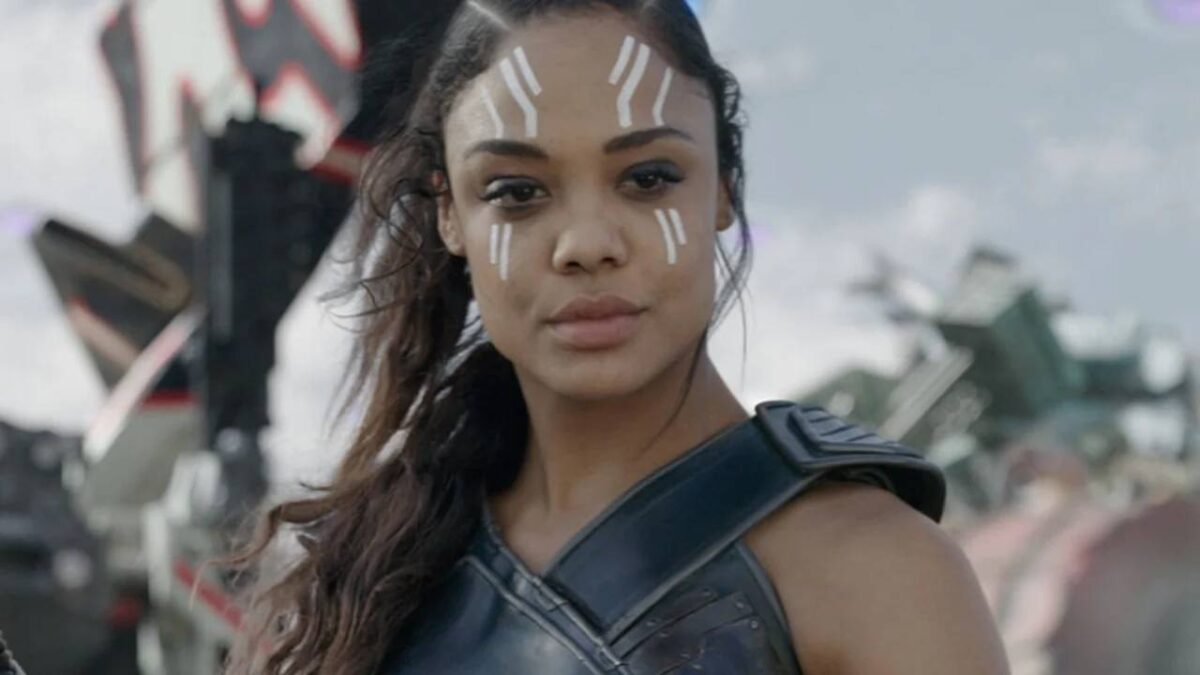 According to Deadline, Tessa Thompson (‘Thor: Love and Thunder’) will star in the sci-fi thriller ‘Ash‘, which will be produced by Neill Blomkamp (‘District 9’).

Joseph Gordon-Levitt (‘Inception’) will also star in the feature.

A woman (Thompson) wakes up on a distant planet to find that his team has been brutally murdered. She then must decide if she can trust the man (Gordon-Levitt) sent to rescue her. As their investigation into what really happened takes a surprising turn, he begins to question just how innocent she really is.

The musician Flying Lotus (‘V/H/S/99’) will direct. In addition, he will also compose the film’s soundtrack.