The 4 best games to enjoy this weekend! 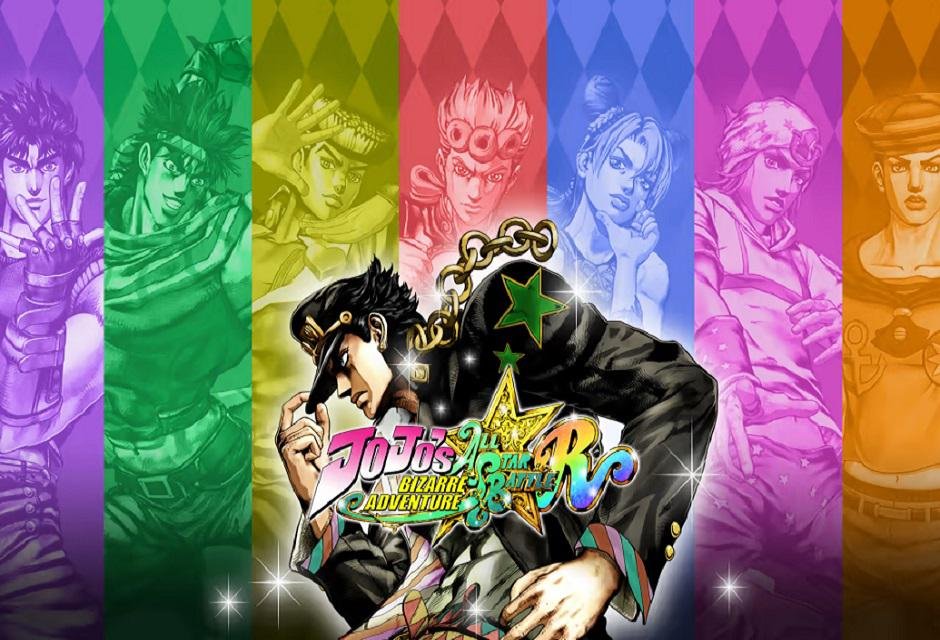 With the weekend approaching, we know that there’s finally that little extra time to play some games that caught your eye. But with so many options on consoles and PC, it can be hard to decide what to enjoy between Friday and Sunday. So, let’s make a weekly list with some good recommendations of what you can play in your free time on the weekend. You can check out our first suggestions right below!

A good suggestion for both fighting game fans and those who appreciate excellent anime is our dear Jojo’s Bizarre Adventure: All-Star Battle R. This remaster of the original PS3 game was recently released (on day 1) on PS4 , PS5, Xbox One, Xbox Series, Switch and PC. It is possible to play with 40 different characters from the eight sagas of Jojo’s Bizarre Adventure, which includes the Jojos of each generation and other characters that have been present in each part of their bizarre adventures.

For those who love management games and arcades, we can recommend Arcade Paradise, which arrived on consoles from Sony, Xbox, Nintendo Switch, and PC last month. In this title, you find yourself in charge of taking care of a forgotten laundry belonging to your father, but you soon discover arcade cabinets at the back of the place.

His new focus becomes getting enough money to expand the arcade area, buy new machines, and get rid of the laundry room. Of course, for that, you’ll have to do a lot of dirty laundry and manage your time between the two businesses. A nice detail is that it is possible to play all the arcade games you buy for your arcade, something even necessary to make them more popular with customers.

If you usually follow the news about games, it is quite possible that you have heard about Immortality. This is an interactive investigation game that uses videos with real actors to tell your story. If you notice a similarity with titles like Her Story and Telling Lies, it’s because they’re all from the same creator, Sam Barlow. Although it’s not a lot of people’s favorite genre, the game has been quite successful and has been highly praised since its release, so it’s worth giving it a go if you like solving mysteries.

After releasing the remake of the first game in 2020, developer THQ Nordic has just released the remake of Destroy All Humans! 2 on PS5, Xbox Series and PC. This is a recommendation aimed more at those who are already fans of the franchise, after all, the gameplay style and humor may not be so fun these days for those who have never touched the original PS2 games. Still, the price of the game is decent enough to give it a try even if you don’t know anything about the classics and are curious.

Previous Post
Green Day’s show will have hits, covers and a lot of interaction with the audience. Check out the setlist!
Next Post
Review | Ticket to Heaven – RomCom Brings Julia Roberts and George Clooney in TOTAL Tune