The adventure begins in the trailer for the SERIES ‘The Legend of the Lost Treasure’; Check out! 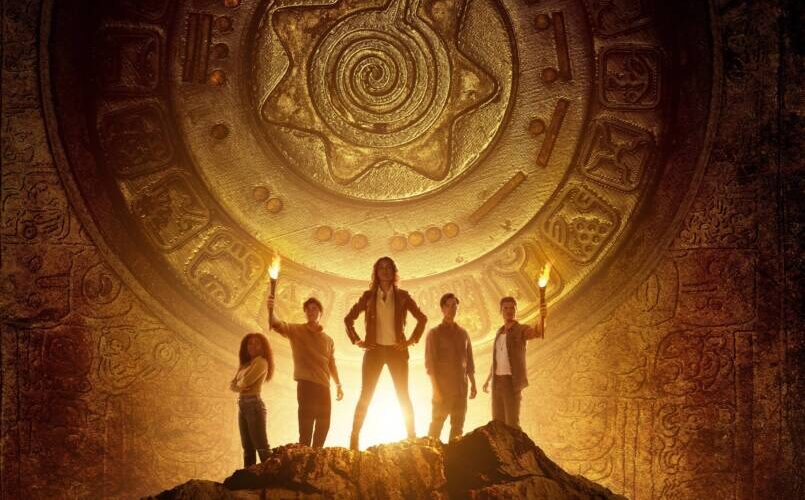 During the D23 Expoa disney released the full trailer for the series ‘National Treasure: Edge of History’a series based on the beloved mini-franchise ‘The legend of the lost treasure’.

In addition, it was revealed that the production has a premiere scheduled for the day December 14th at the Disney+.

The series stars Lisette Alexis as Jess Morales, a young woman who is about to embark on her own search for some treasure related to her family.

The production will feature the return of Harvey Keitel and Justin Barthawho will reprise their roles from the films as Peter Sadusky and Riley Poole, respectively.

The Oscar Winner Catherine Zeta-Jones is also part of the cast as antagonist Billie, described as “a ruthless billionaire specializing in black market antiquities, as well as a bounty hunter who lives by her own rules. She has transformed herself from a miserable orphan to a stylish and adventurous businesswoman. Billie is used to getting what she wants – and she wants the Pan American treasure. But not just for the money, but for something much bigger.”

Smith will play FBI agent Ross, an operative looking for redemption after a serious mistake nearly ended her career. reed will be Tasha, a social media celebrity and tech genius, who is also very close to her friend, Jess. Rodrigues will play Ethan, Jess’s best friend. Cypriano will be Oren, a classroom clown who knows a thing or two about conspiracy theories. And finally, walker will play Liam, a musician who comes from a long line of treasure hunters.