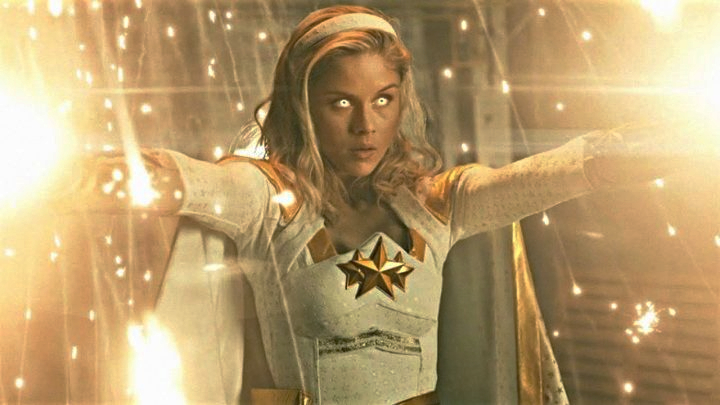 On your Twitter profile, Eric Kripkethe creator of the adaptation of ‘the boys‘, shared a curious art focused on the Seven… Or, in this case, the Six.

As is clear, Starlight is not present in the image. Since the Translucent and Black Noir are present even after they are dead, the heroine’s absence could mean that Homeland is really mad at her in Season 4.

In the events of Season 3, the character exposed the team leader as an abuser and announced her departure from Vought.

On the other hand, the end of the plot showed that Cap gained even more popularity by showing himself as the cruel man he really is.

And everything indicates that they may have major conflicts going forward.

In the image caption, krypke he wrote:

“Who is missing from the ceiling mural?”

Check it out, along with the original painting:

The Seven’s ready to fight Round 2. Bring it on. #TheBoysTV #Season2 https://t.co/lFHrqvFHiw

Remembering that Jeffrey Dean Morgan (‘Supernatural’) and value Curry (‘The Following’) have joined the cast of the new episodes.

For now, there is no information about Morgan’s character, while Curry will play the heroine Firecracker, who is apparently an original character.

Furthermore, Cameron Crovetti, who plays the Fatherland’s son, has been promoted to series regular for the next cycle. The actor had appeared in a recurring character in previous seasons, but it makes sense that his character would be more prominent in the fourth year – considering the cliffhanger involving Ryan in the final episode of the third season. 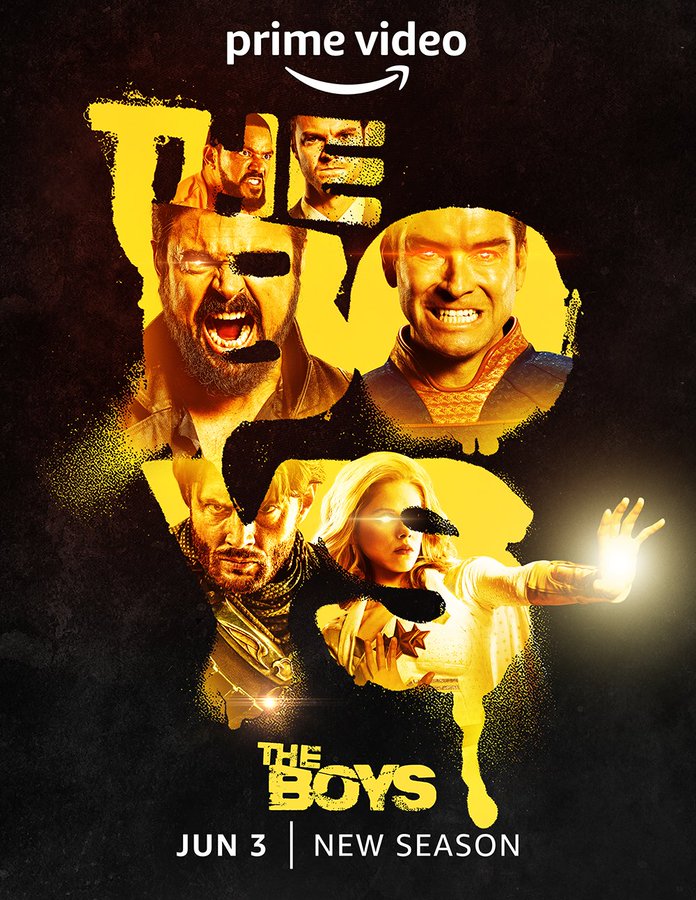 Previous Post
‘Monster High’: Paramount+ releases the DUBBED trailer for the live-action film
Next Post
From WORST to BEST! After reboot and series, are Milla’s films still featured in the ‘Resident Evil’ franchise?