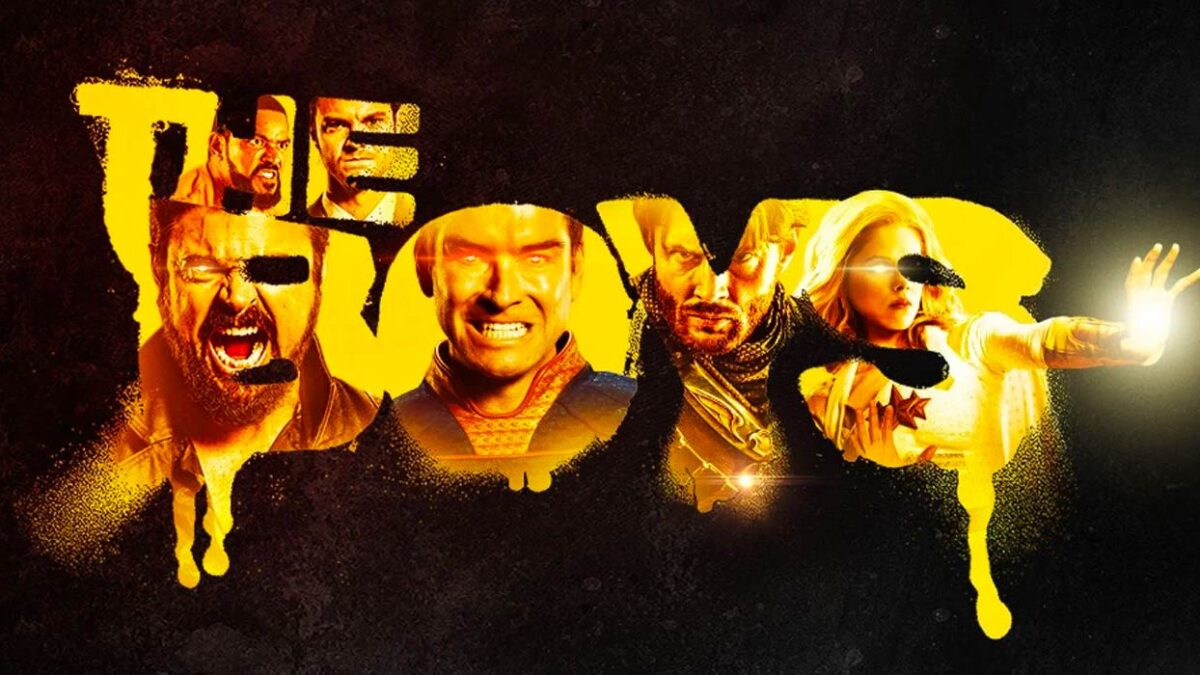 Through Twitter, the star Antony Starrwho plays the Homelander in the acclaimed series ‘The Boys’confirmed that filming for season 4 has finally begun.

Starr shared a photo alongside the cast, with the following caption: “Season one. So long ago. Season four, we start now.”

Season one. So long ago. Season four, now we begin 😉 pic.twitter.com/NFKfp6wYgZ