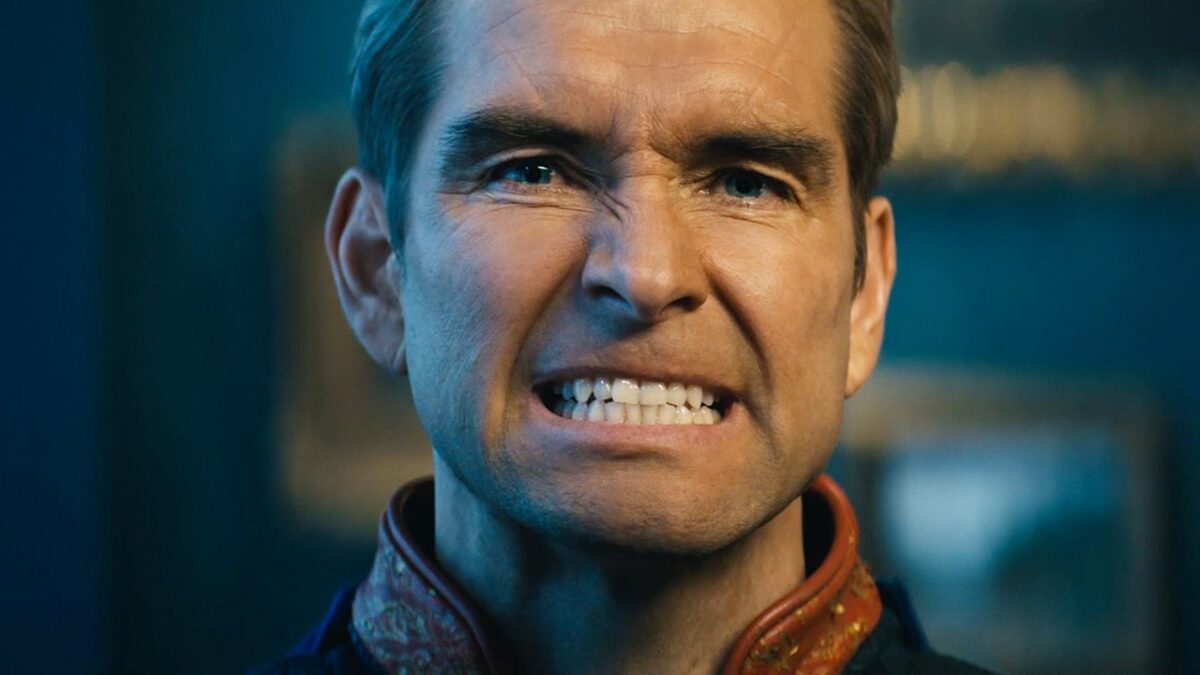 Through Twitter, Eric Kripkecreator of the acclaimed series ‘The Boys’released a new behind-the-scenes image of the 4th season, which began to be filmed in recent days.

The photo even reveals the title of the premiere episode: “Department of Dirty Tricks”written by David Reed and directed by Phil Sgriccia.