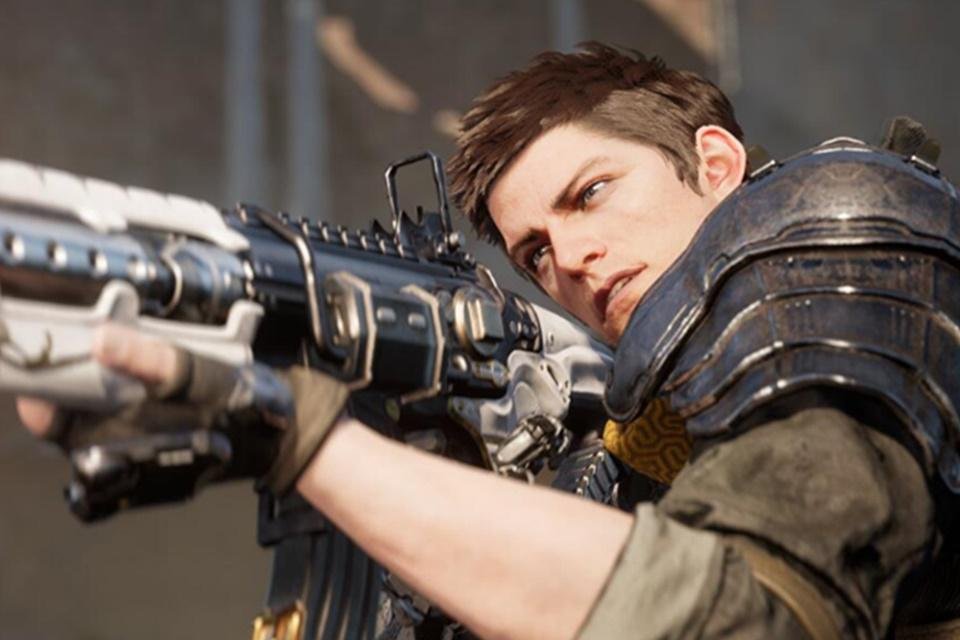 Those who like shooting games with a slightly more cooperative feel finally got the opportunity to check out The First Descendant, a new free game from Nexon that was previously known only as Project Magnum.

According to the information released, the game in question is in production with the help of Unreal Engine 5being described as a fully third-person “co-op action shooter with loot system”.

The title will have a Beta test period still in the third quarter of this year, in addition to being present at this year’s Gamescom edition (scheduled to take place from August 24th to 28th in the city of Cologne, Germany). There, more details about the game and possibly a little more gameplay are expected.

Check out the first trailer for the game in the window below:

It was further mentioned that players can look forward to a variety of strategic boss fights after teaming up with four people, as well as “exciting gunplay gameplay, treasures to obtain, and unlockable elements involving characters, gear, and upgrades.”

The First Descendant does not yet have a release date set, and will be available in versions for PC, PlayStation 4, PlayStation 5, Xbox One and Xbox Series X/S. Excited to check it out? Share your opinion with other readers using the social networks of voxel.

Previous Post
Tessa Thompson wants lesbian romance between the Valkyrie and Captain Marvel; What do you think?
Next Post
John Travolta Writes Touching Message to Olivia Newton-John, His “Grease” Partner