‘The Kardashians’: Reality show about the Kardashian-Jenner clan gets new OFFICIAL teaser; Check out! 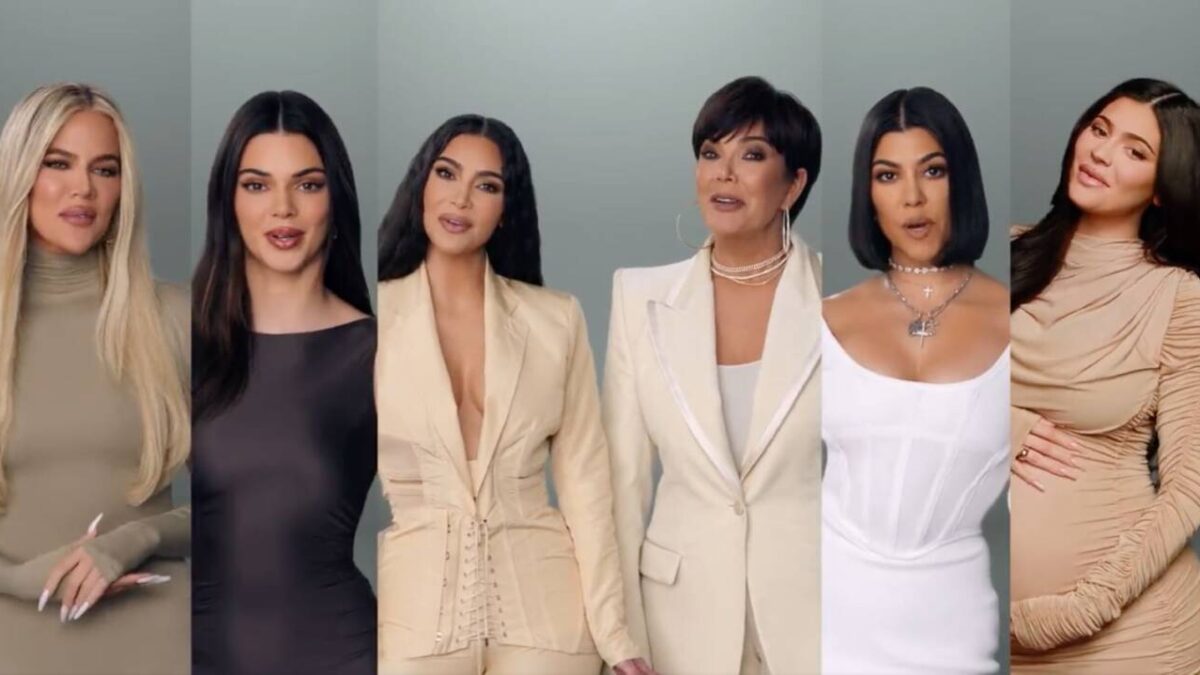 O hulu recently released a new official teaser for the 2nd season of ‘The Kardashians’reality show that follows the Kardashian-Jenner clan.

The new episodes are scheduled to premiere on September 22.

Season 2, here we go. #TheKardashians returns on September 22nd. Only on #StarPlusBR. pic.twitter.com/iowup0hHds

With full access to their lives, the celebrated and beloved Kardashian family returns with their new series. Kris, Kourtney, Kim, Khloé, Kendall and Kylie turn the cameras back on to reveal the truth behind the headlines. From the intense pressure of running a multimillion-dollar business to simple everyday moments, from sibling banter to taking the kids to school, the new series will hook viewers with an honest and fascinating life story.