‘The Knights of the Zodiac’: Series to get spin-off in manga focused on Poseidon 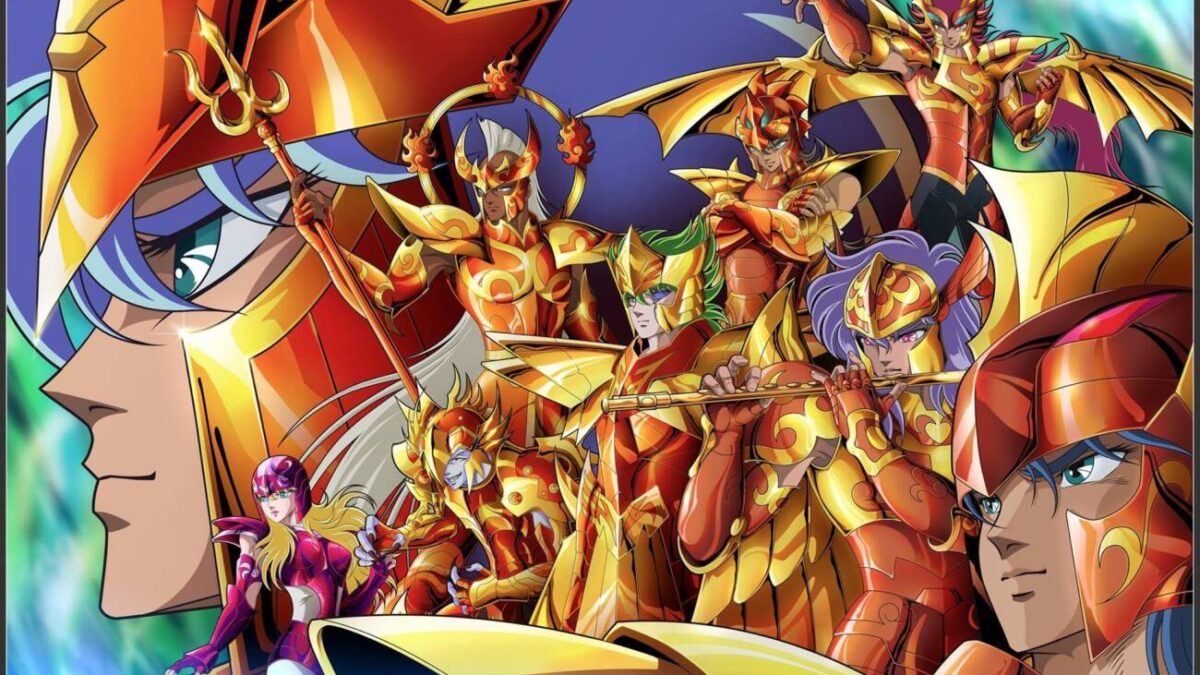 The new manga spin-off of ‘The Knights of the Zodiac‘ recently gained new details and an official description.

After the leaks that had already emerged, the August issue of Champion RED magazine, published by publisher Akita Shoten, brought the official announcement that the manga of ‘The Knights of the Zodiac‘ will receive a new derivative titled ‘Saint Seiya — Kaiou Saiki: Rise of Poseidon‘.

The new publication brought more details about the new manga by Tsunaki Sudawhich will begin publication in the next issue of the magazine, which will be launched on September 16.

The plot begins with the arrival of a new threat, while Athena and her warriors are busy fighting Hades. To combat this threat, Poseidon, the Emperor of the Sea, awakens.

The manga, originally titled as ‘Saint Seiya‘, tells the story of a group of five young warriors whose job is to protect Saori Kido, the reincarnation of Athena, the Greek goddess of wisdom. To fight, they use their inner energy, the cosmos, and their armors that are inspired by constellations and Greek mythology.