The Last of Us 2: Ellie cosplay impresses with incredible realism 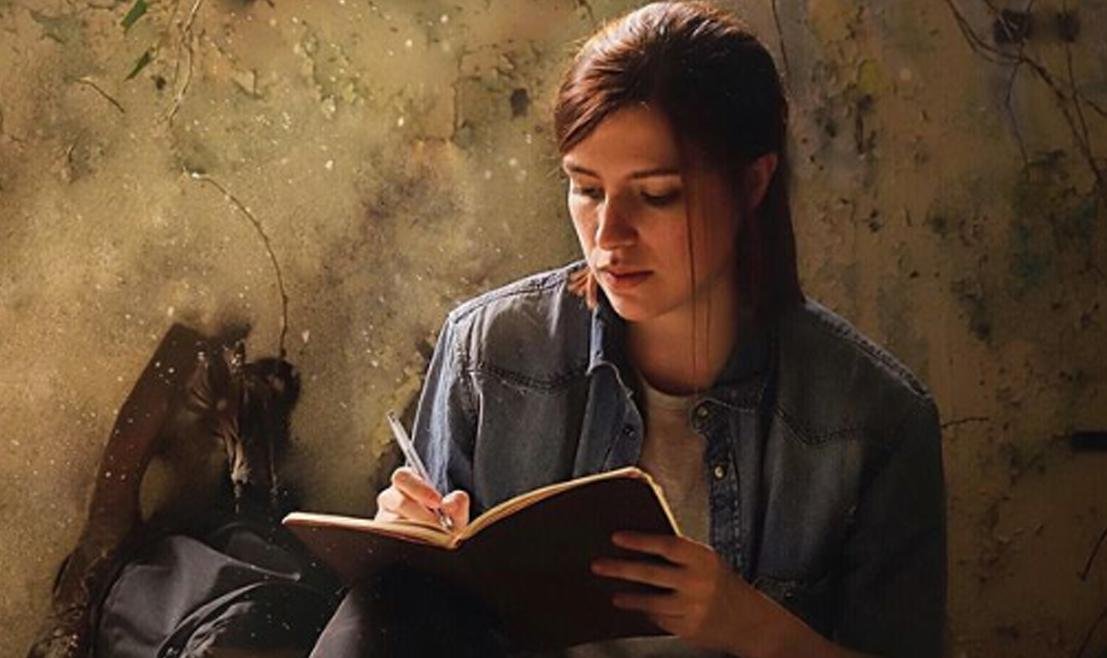 With Ellie’s return, The Last of Us 2 became one of Sony’s most popular games and is considered a favorite title by many gamers. Inspired by the classic main character of the adventure, cosplayer Sandra Miller created an Instagram profile with dozens of photos of her cosplay.

Unlike many artists in the field, Miller focused his representation only on the character Ellie, from The Last of Us franchise. What’s most interesting is that she really goes out of her way to recreate iconic gaming moments — and it’s not just images, she has videos too.

The artist has accounts on Instagram, Twitter, TikTok, Reddit and Twitch, in all of which she always takes a little bit of her representation of Ellie. The accounts already accumulate thousands of followers from all over the world.

The franchise became so popular that it won a series produced by HBO, starring Bella Ramsey (Ellie) and Pedro Pascal (Joel). The series is currently in production and is expected to premiere in mid-2023.