‘The Last of Us’: Lamar Johnson and Keivonn Woodard Cast in HBO Adaptation 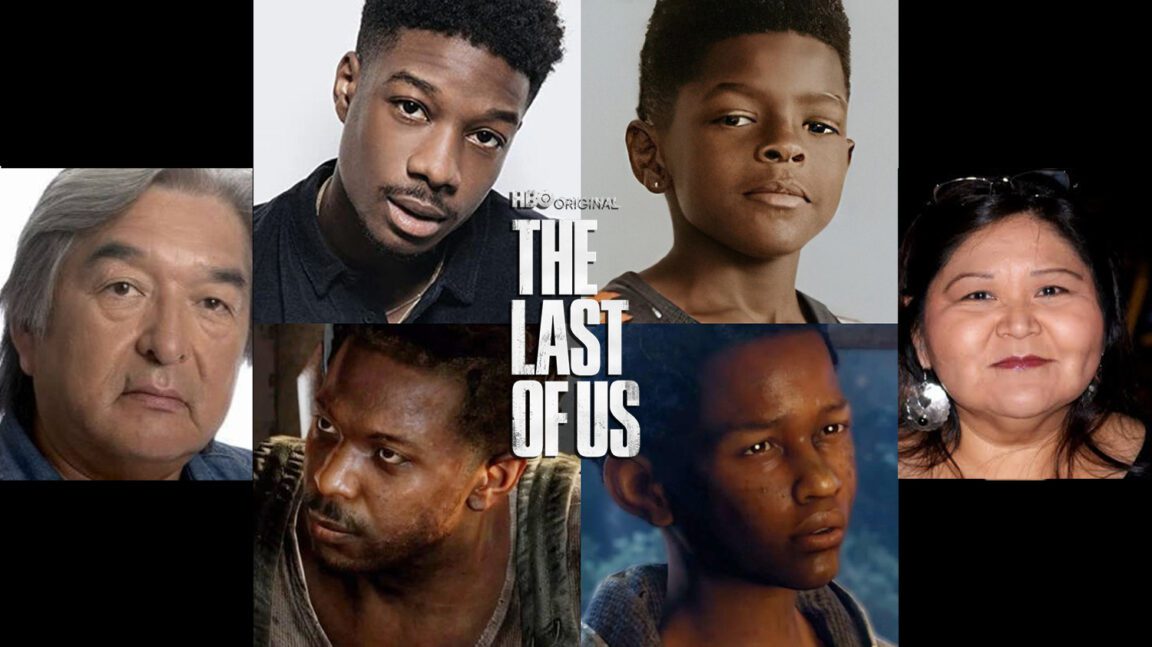 According to IGN, Lamar Johnson and Keivonn Woodard have been cast in the upcoming and ambitious series ‘The Last of Us’adaptation of HBO.

The information indicates that Johnson and Woodard will play the brothers Henry and Sam, respectively. According to the official description, the brothers are found in Kansas City, “in hiding from a revolutionary movement that seeks revenge.”

Furthermore, it was revealed that Graham Greene and Elaine Miles will make a special appearance as Marlon and Florence, original characters who were written especially for the television adaptation and who are described as “a couple who survive alone in the wilds of a post-apocalyptic Wyoming”.

In a recent interview with SheKnows, Bella Ramseywho plays the protagonist Ellie, revealed that fans will be very happy with what they see.

“I think people will love [a adaptação]. I know there are people worried about that, of course. When something is so precious to you as a viewer – as a gamer – of course you’re going to be worried about adapting,” she said. “But honestly, I think people are going to love it. [A série] follows the emotional beats of the game and is quite respectful and honorable. But [o projeto] brings new life to it. Explore different things that haven’t been explored much in the game. I really think people are going to love it.”

Earlier, talking to THR, Casey Bloyspresident of HBO, spoke about the show’s premiere date and confirmed that the episodes will air early next year.

Previously, the PlayStation Productions released the first official image of the series featuring Joel (Pedro Pascal) and Ellie (Ramsey) in hiding from the infected, known as clickers.

The plot takes place twenty years after the destruction of modern civilization. Joel, a rough-and-tumble survivor, is hired to smuggle 14-year-old Ellie out of an oppressive quarantine zone. What starts out as a small job soon becomes a brutal and painful journey as both must cross the US and depend on each other to survive.

The series was created by Craig Mazin (‘Chernobyl’), who also serves as writer and executive producer on the adaptation alongside Druckmann.