The Last of Us Part 1 gets launch trailer 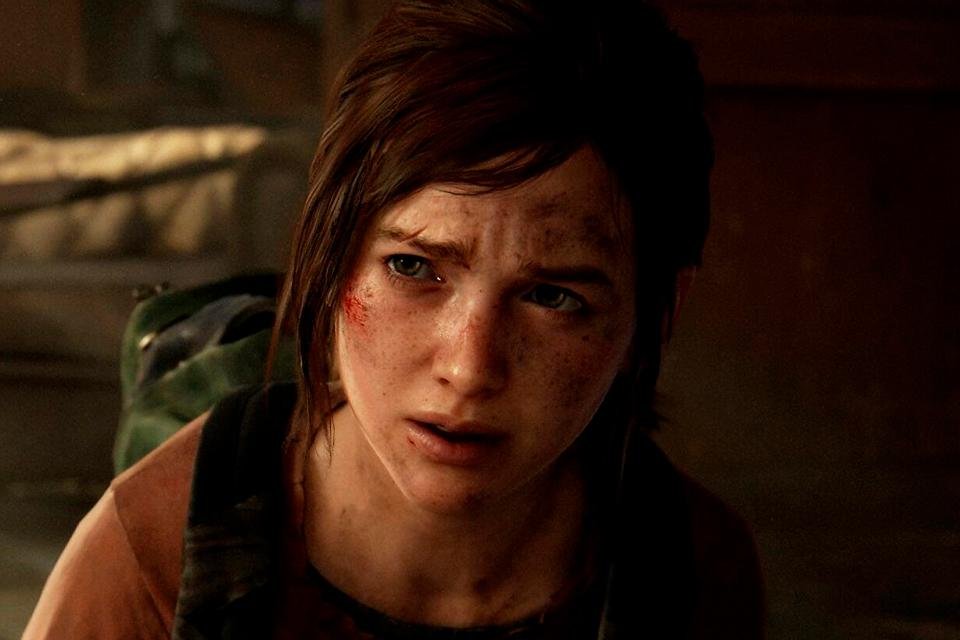 With fans getting closer and closer to getting their hands on The Last of Us Part 1, the Sony Interactive Entertainment and the Naughty Dog released, this Wednesday (24), the final launch trailer of the long-awaited remake, which promises to bring the first adventure of Joel and Ellie with completely reworked graphics.

The video, which you can see below, features several moments from the game, with excerpts from iconic cinematic scenes, which are certainly still in the minds of those who played the original game, and gameplay footage. All of this helps to further highlight the title’s graphical improvements.

In addition to this, the official Brazilian channel also released the same trailer with the dubbed scenes. Due to age restrictions set in the video, this version can only be watched through YouTube.

Although the game has not yet been released, tributes to several famous games that marked the history of PlayStation have recently been discovered, in the form of clothing for Ellie.

It is also worth noting that, with the release of the first teaser of the live-action series, fans have already come forward and compared the preview scenes with what we see in the games. The result is quite surprising.

The Last of Us Part 1 arrives on September 2, for PlayStation 5. A PC version is also in development, but still no release date.