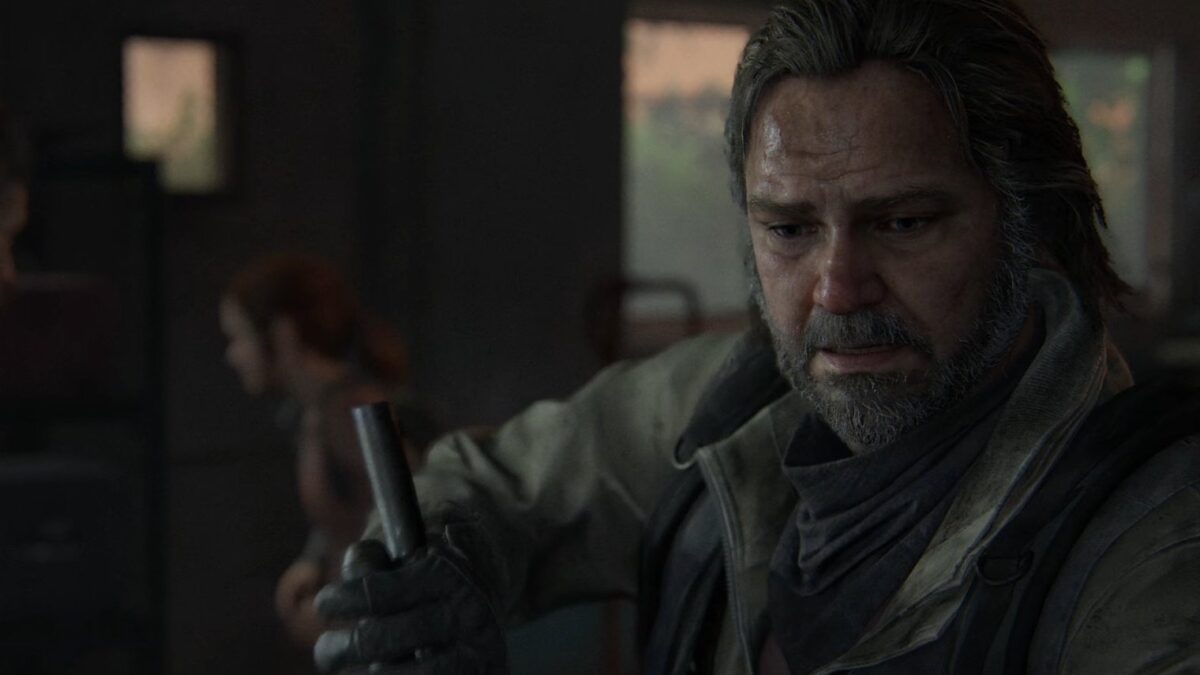 Although we are already very close to the release of The Last of Us Part I, a remaster/remake of the first game with better graphics for PS5, the team at Sony and Naughty Dog are still very active in showing news of the game. This time, a new gameplay was revealed, showing part of the passage through Lincoln, Bill’s city, and the fight against Bloater, one of the game’s bosses.

For anyone who’s played the original game, whether on PS3 or the PS4 remaster, there’s nothing new here, as it’s the same excerpt: Joel, Ellie and Bill taking refuge in the town school while fleeing the infected, culminating in the Big Bloater’s invasion at the end. Check out:

Remade Visuals for the PlayStation 5

As revealed by Naughty Dog in the latest development journals, The Last of Us Part I won’t have any significant gameplay changes (despite adding more realistic character movement, improved AI, accessibility features, and new challenge modes), leaving it to shine. from the gameplay above the graphic overhaul that the game will have.

For those who are out, the developer is creating the game in the most current graphics engine, the same that supports the company’s latest title, The Last of Us Part II. Therefore, we should have completely redone visuals, with improvements in lighting, animations, shaders, textures and much more, something that can be seen in the released video.