The Last of Us: video compares game footage with series teaser; Look! 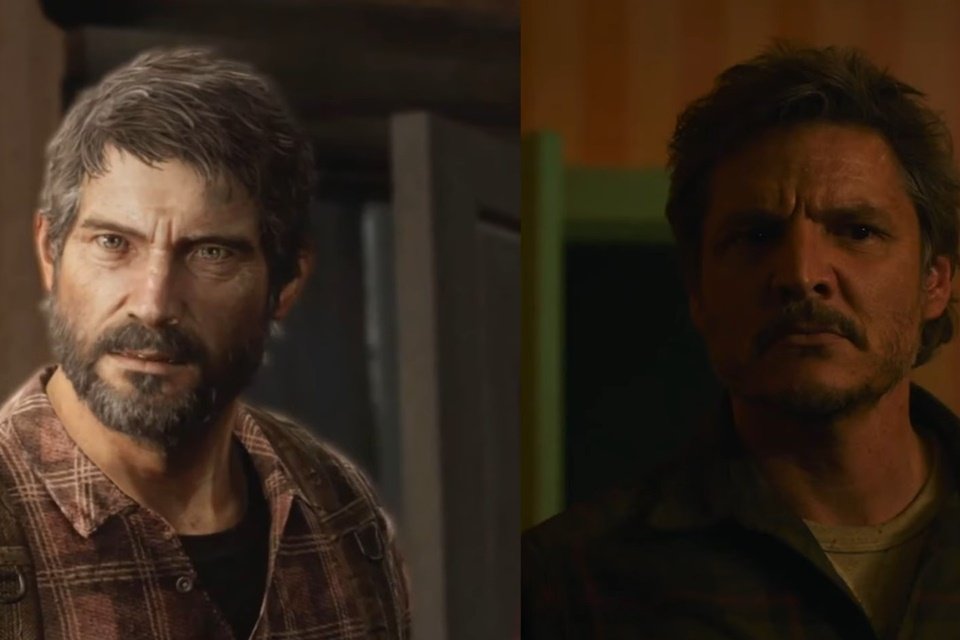 HBO surprised everyone when it released last night (21) the first teaser for The Last of Us series. The sequences show some of Pedro Pascal’s performance as Joel and Bella Ramsey as Ellie.

To make the production’s references to the original material clear, youtuber Cyckiewicz made a video comparing the teaser scenes with the game. Check out the comparison below:

The material clearly shows that the producers of The Last of Us were inspired by passages from the title released in 2013. The scene of Bill removing his protective mask against spores, for example, is practically the same as in the game.

Another direct reference is the argument between Joel and Ellie, in which the smuggler tells the young woman that she “does not know what a loss is”. The conversation is identical to what the duo has in the game.

So, what do you think of the comparison? Are you in the hype for The Last of Us? Leave your comment on Voxel’s Twitter!